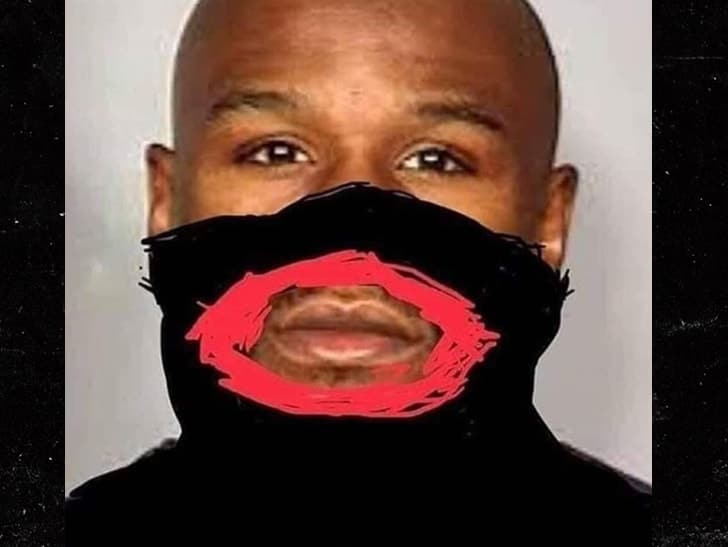 50 Cent is going scorched Earth on Floyd Mayweather — repeatedly blasting the boxer for undermining the Gucci blackface boycott … and it’s getting personal.

Of course, Mayweather publicly flouted the boycott and dropped thousands of dollars at Gucci on Monday night … despite calls from stars like T.I. and Spike Lee to stop supporting the brand.

Mayweather told TMZ Sports he refuses to let other people tell him how to live — and blew off the boycott as irrelevant to him.

The move pissed off 50 Cent … who’s been lambasting Mayweather on social media non-stop — telling the boxer he’s been “saying all the wrong sh*t” … and urging him to get a publicist.

He also posted a meme of Floyd in the blackface sweater.

50 seems to be putting his money where his mouth is — he posted a video burning a Gucci shirt and says he’s donating all of his Gucci to the homeless because he won’t wear the brand anymore.

Remember, 50 and Floyd used to be friends … then enemies … then friends again … and now back to enemies. 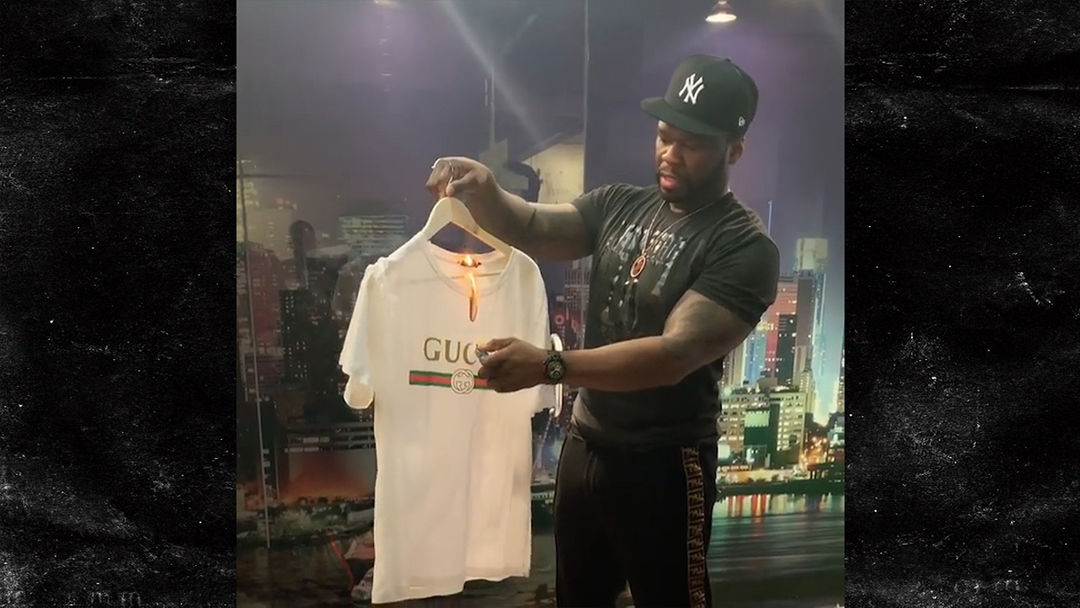