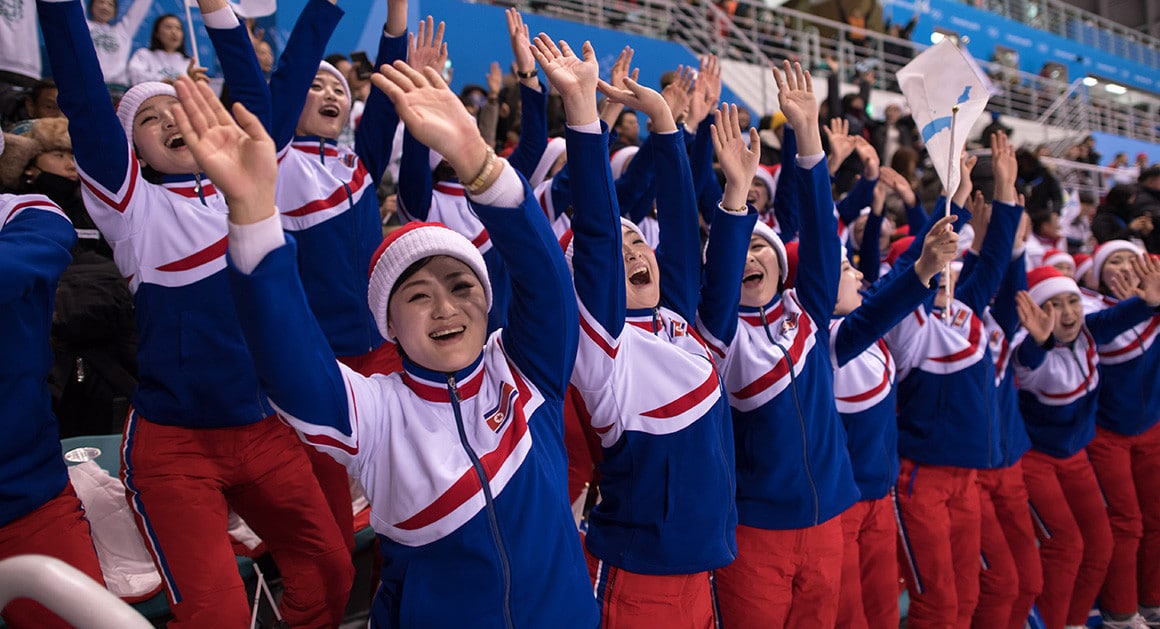 News outlets have come under fire for their coverage of North Korea at the Winter Olympics, with critics chiding reporters for describing the oppressive Kim Jong Un government in uncritical and “fawning” terms.

CNN faced an avalanche of criticism over the weekend for a story that said Kim Yo Jong, the sister of the North’s leader and a figurehead of the country’s delegation in Pyeongchang, South Korea, was “stealing the show at the Winter Olympics.”

“That kind of credulous tone for someone who’s not just a sister but an official from the world’s perhaps most brutal, repressive regime is just embarrassing,” Howard Kurtz, a Fox News media analyst, said on Monday. “And CNN was not alone in that.”

The piece was one of several news stories on the North Korean delegation to arouse anger in readers and commentators, with many pointing out the glowing descriptions of a government that has inflamed global tensions by threatening nuclear war and been condemned by international watchdogs for human rights violations.

The New York Times, The Washington Post and ABC News, among others, have faced backlash for articles that borrowed comparisons of Kim Yo Jong and Ivanka Trump from South Korean media, and for using cheery descriptions of North Korean spectators’ “synchronized chants” at sporting eventss.