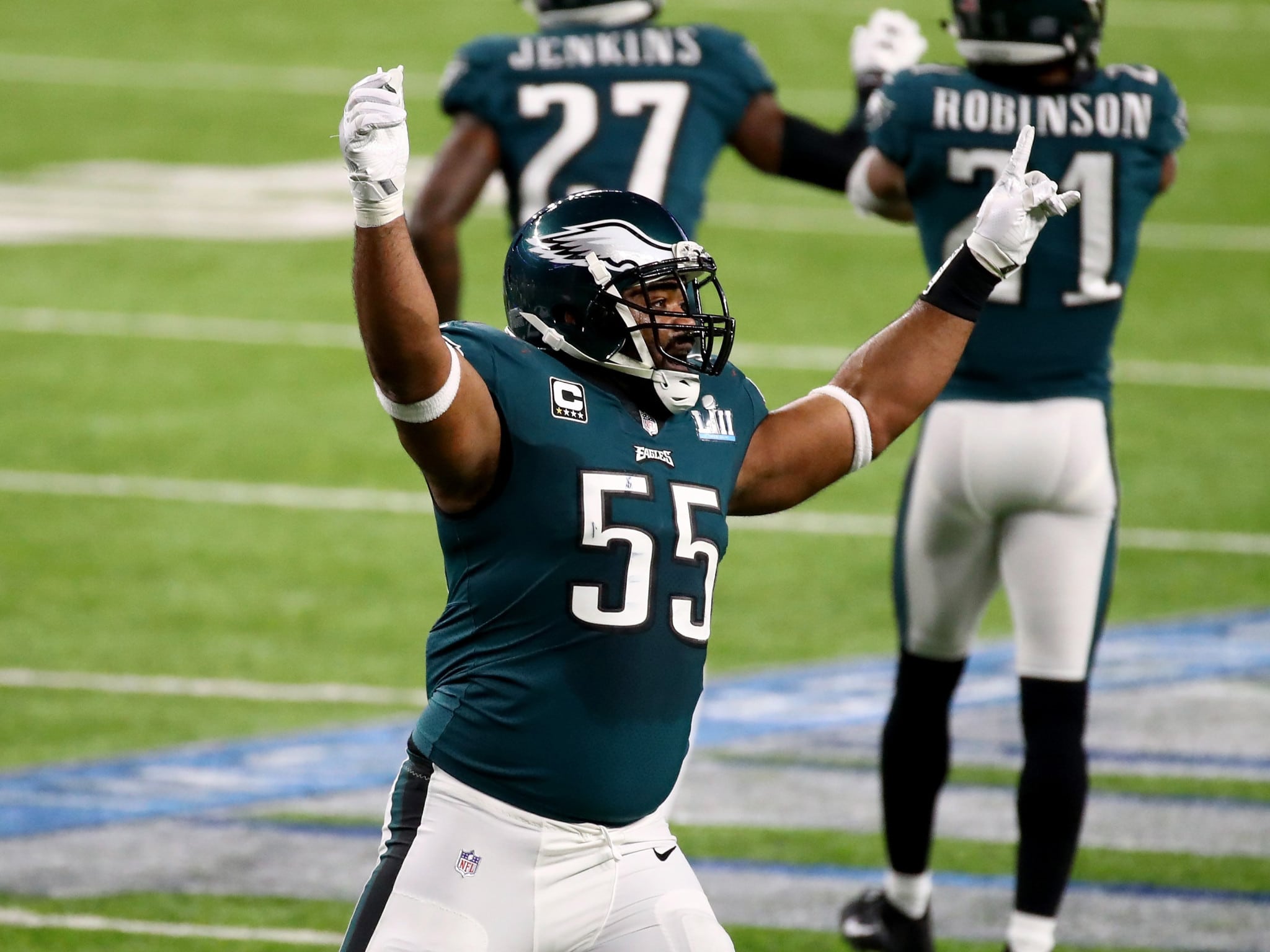 At long last, the Philadelphia Eagles are finally world champions, after knocking off the New England Patriots in a shootout of historic proportions. Like most Pats Super Bowls, its outcome came down to the wire, as unheralded backup QB Nick Foles ultimately outgunned Tom Brady to win MVP honors. Philly fans celebrated in the only way they knew how: They danced atop cars, scaled lampposts, ran naked through the streets and generally lost their minds in a night of jubilant mayhem. No matter who you were rooting for, it was a lot to process.

What might have been forgotten Sunday night, though, was just how far the team had come in such a short period of time. A little over two years ago, the Eagles were in a state of disarray after a series of failed personnel moves by former coach/GM Chip Kelly. They’d sputtered to a disappointing 6-9 recordbefore Kelly was fired in 2015, and were staring at a roster stocked with far too many overpaid veterans. It seemed like it might take a while to restock the team with enough talent to contend again.

But once-and-future personnel honcho Howie Roseman moved quickly to erase Kelly’s miscues. He ditched DeMarco Murray, Byron Maxwell, Kiko Alonso and Sam Bradford — the cornerstones of Kelly’s madcap offseason plans of a year before — and used some of the spoils to eventually pick up receiver Alshon Jeffery and running back Jay Ajayi. And although he traded up in the draft (usually a no-no) to grab franchise QB Carson Wentz — a gamble that so far has panned out extremely well, at least until Wentz went down with an ACL tear in Week 14 — Roseman also made a smart, low-risk play to bring Foles back to Philly as an insurance policy.