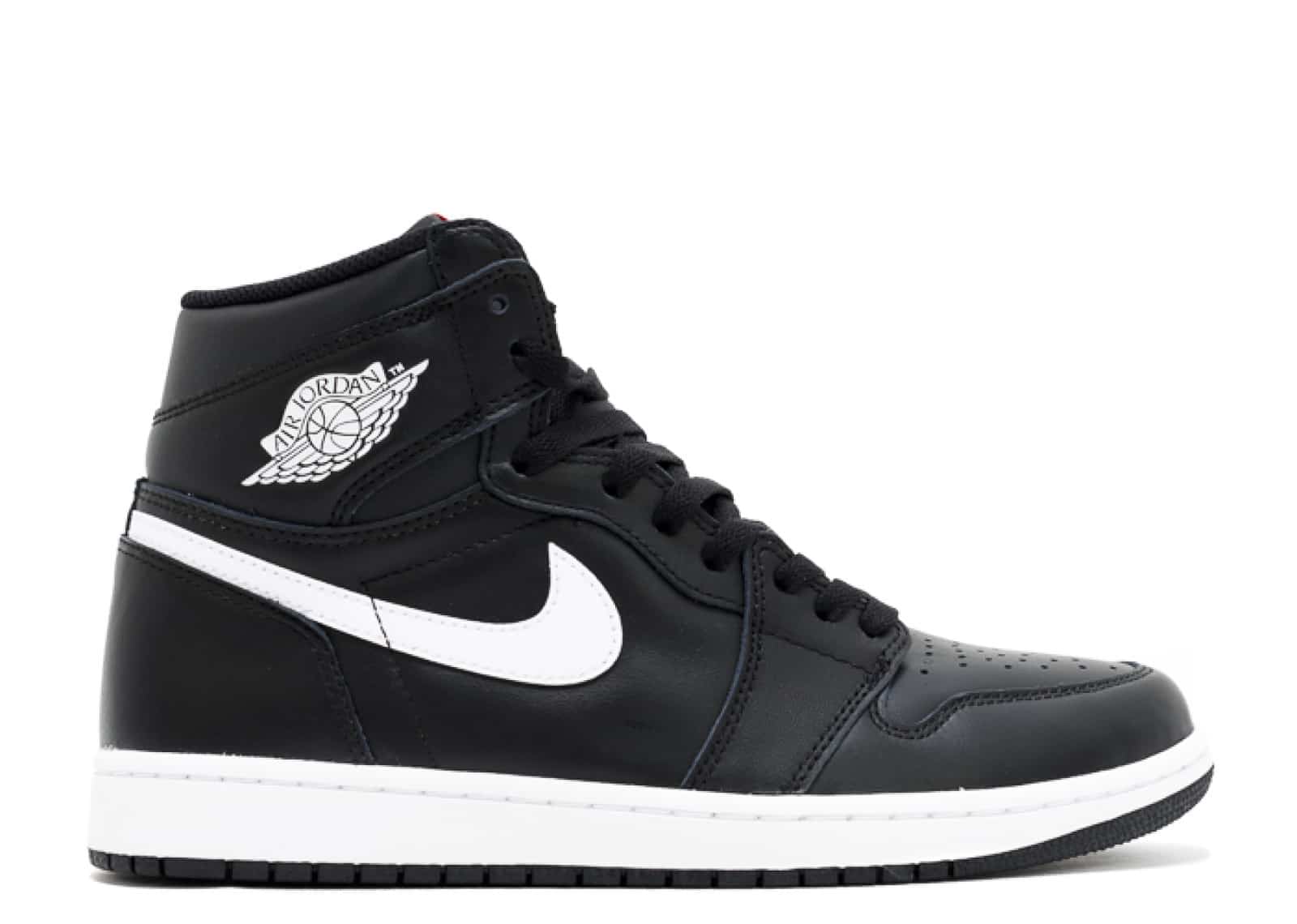 A group that allegedly smuggled more than 300,000 pairs of fake Nike Air Jordan sneakers into New York and New Jersey was broken up Tuesday by Homeland Security Investigations and NYPD detectives.

More than 42 containers carrying the famed sneakers traveled from factories in China through Port Newark between January 2016 and July 2018.

Air Jordan sneakers can fetch anywhere from hundreds to thousands of dollars, depending on the model. Many of the Nike knock-offs mirrored real Air Jordans that currently sell for around $190 a pair, HSI officials said. Federal prosecutors said the counterfeiting scheme cost Nike at least $73 million.

“The five defendants in this case allegedly counterfeited over $70 million in fake Nike shoes and sold them to buyers on the U.S. market,” Manhattan U.S. Attorney Geoffrey Berman said in a statement. “I commend our law enforcement partners for helping to bring today’s charges, which send a clear message to would-be counterfeiters: ‘Just don’t do it.'”

They were expected to appear in federal court in Manhattan late Tuesday.

Officials did not name the factories or cities in China where the imitation sneakers were being made.

Investigators said a confidential source helped make numerous purchases during the months-long investigation. Cartons of fake Air Jordan VII’s were among those seized. Fake Air Jordan XI’s and XIII’s were also among those allegedly imported by the ring.

Prosecutors said the sneakers were labeled and shipped as generic shoes. Once in New York, smugglers would allegedly add certain stamps, trademarks and logos in warehouses in Queens and Brooklyn. The shoes would then be sold and shipped to buyers across the United States.

The case is being prosecuted by the U.S. Attorney in Manhattan because many of the shoes were shipped in and out of that jurisdiction.