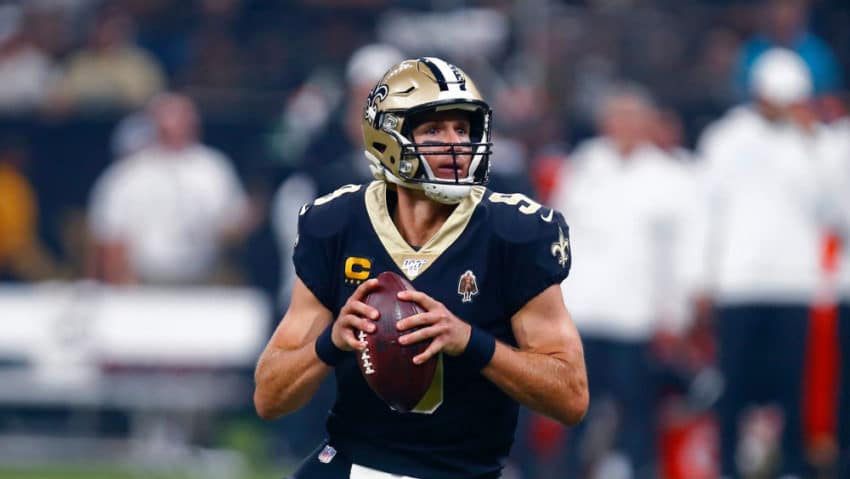 The NFL is pumping more gridiron video across Facebook under a renewed two-year deal.

The league first huddled with the social-media giant in 2017, launching recaps from all 256 regular-season games on Facebook Watch along with other content.

Under the pact, which extends through the 2020 season, the NFL will continue distributing recaps on Facebook Watch along with array of other original content including: video clips featuring NFL Media analysts, reporters and on-air personalities from signature studio shows; video versions of NFL-produced podcasts (aka “vodcasts”) including a weekly video version of “Around the NFL” with Greg Rosenthal, Dan Hanzus, Marc Sessler and Chris Wesseling.

The league’s expanded Facebook Watch lineup also will include archived content from the NFL Films vault featured across “NFL Throwback” as well as content for the NFL’s 100th anniversary celebrating the best teams, players and moments of the league’s history.

In addition, the NFL will create Facebook Groups around content themes, sharing relevant video in those groups to spur conversation and connection. The league also plans to host a weekly Facebook Watch Party around game recaps throughout the regular season, letting fans watch and chat about the past week’s matchups in real-time.

“Facebook continues to be an important partner in accessing millions of highly engaged fans around the world,” Blake Stuchin, the NFL’s VP of digital media business development, said in a statement.

Facebook at one point wanted the real crown jewels from the NFL — rights to live-stream games — and may be in the running the next time they’re up. For the 2019 season, Amazon has the digital distribution deal for “Thursday Night Football” and is streaming Fox’s game telecasts on Prime Video and Twitch worldwide starting with the Sept. 26 Eagles-Packers game.

The NFL has content-distribution pacts with other digital players, including YouTube, where the league is exclusively running docu-series “Game Day All-Day Access” this season, as well as Twitter and Snapchat.

On Facebook, the NFL has over 17 million followers on its main page, while the “NFL Game Recaps” show page has 1.2 million. According to Facebook, more than 22 million people watched at least 1 minute of an NFL recap on the service in 2017 and 2018, with 28% of the views coming from outside the U.S. The number of unique viewers of the game recaps grew by 32% from 2017 to 2018.

Users will be able to access NFL content on Facebook via Facebook Watch on mobile apps across Apple iOS and Android, on desktop, laptop and on TV apps including Amazon Fire TV, Apple TV (4th generation or newer), Android TV, Samsung Smart TVs (2015 or newer) and Microsoft Xbox One.