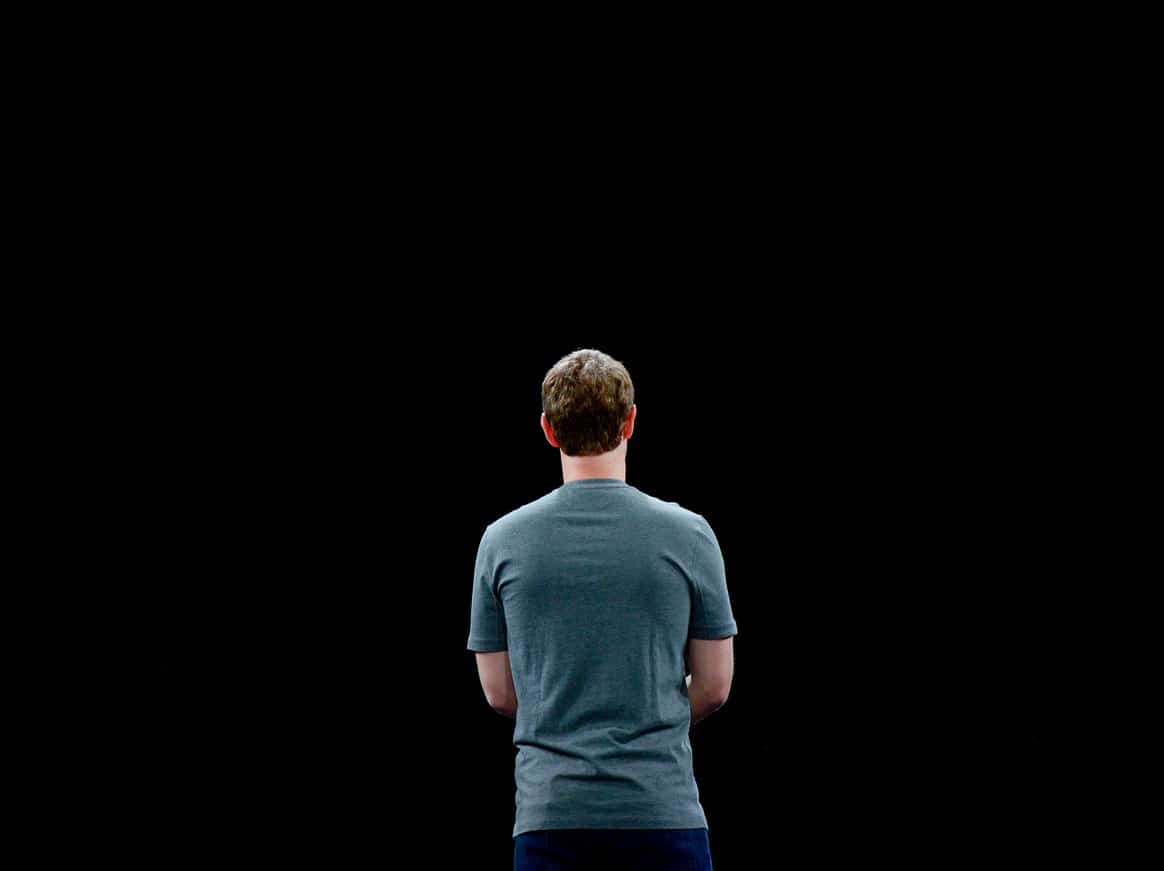 “I started Facebook, and at the end of the day I’m responsible for what happens on our platform,” wrote Facebook CEO Mark Zuckerberg in a statement that addressed a series of news stories reporting Facebook’s data had been misused. In the 937-word statement, posted on his Facebook profile Wednesday afternoon, Zuckerberg outlined all that Facebook has done and plans to do to keep our data safe.

But while he has addressed the news issue he hasn’t addressed the underlying problem. By the time Mark Zuckerberg made his amends it was already too late.

What has happened in the last five days has been the biggest crisis of Facebook’s existence. But Zuckerberg’s five-day silent treatment may prove more damning for Facebook than any of the news that precipitated it. This wouldn’t be nearly as extreme crisis for most companies. When bad things happen at other Fortune 500 companies, there is a script they follow—call it good crisis PR. The head of communications promises to look into an issue. A CEO makes a statement, well-reviewed by the legal team beforehand. If the crisis is really bad, someone resigns or gets fired. Once the perceived villain has been held accountable, everyone returns to normal unscathed. These corporate theatrics have come to embody the acceptable approach to business accountability.

But Facebook has always been a different kind of company—billing itself as a more intimate, personal service than, say, a car manufacturer (like Volkswagen) or an oil distributor (like BP). After all, what Facebook is selling is intimacy: a place to house your thoughts and opinions, and connect to friends and family. You can trust Facebook—you have to! You friends are here! And your number one friend, Mark Zuckerberg, is always at the ready to tell you what Facebook is doing and why.