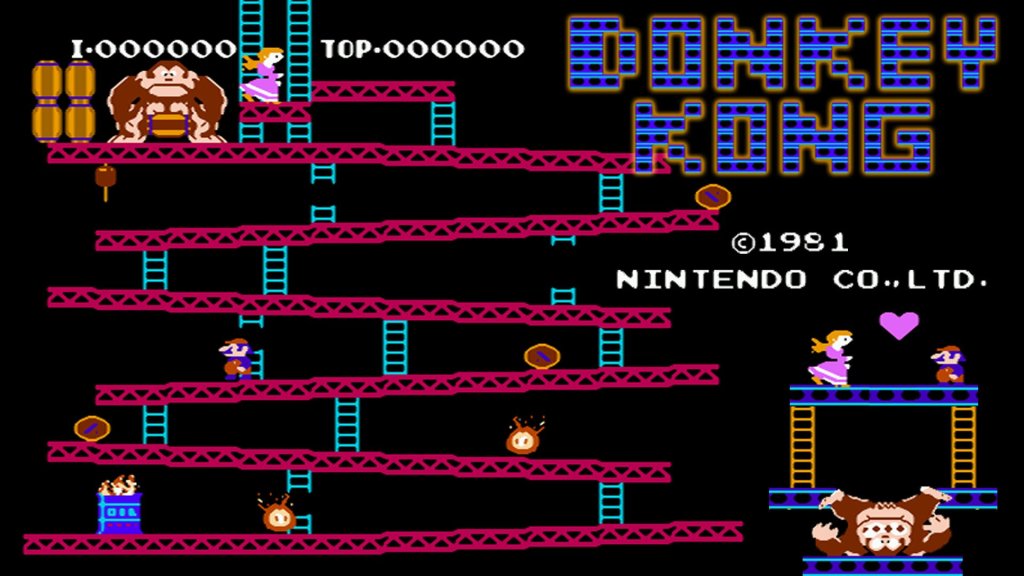 The dispute over who was the first to score one million points in the classic Donkey Kong arcade game has captivated gamers for more than a decade.

The battle was even the subject of an award-winning 2007 documentary, “The King of Kong: A Fistful of Quarters.”

Earlier this month, after an extensive forensic analysis, the video game adjudicator Twin Galaxies handed off the long-ago title — or the bragging rights at least — to Steve Wiebe, the mild-mannered math teacher familiar to fans of that film.

“It’s a sweet victory now to have it finally recognized,” Mr. Wiebe, 49, said.

His rival in the movie, Billy Mitchell, 52, the hot-sauce entrepreneur and former champion known for his thumbs-up poses and patriotic ties, has been cast from the record books and barred for life from being listed on Twin Galaxies leader boards.

Mr. Mitchell broke his silence about that judgment this week, speaking out about the decision’s “stupidity” and “lack of due diligence,” and vowing to fight back.

Clearly this is a world where the phrase “it’s only a game” does not apply.

There had been doubts ever since before the documentary. But the inquiry began just last year when a senior member of Twin Galaxies, Jeremy Young, filed a dispute claiming that some of Mr. Mitchell’s arcade score performances were generated using modified Donkey Kong arcade hardware.

Mr. Mitchell’s tapes of the games raised concerns because some were rendered in a way on the monitor that resembled game emulator software, which is forbidden.

The group’s rules require the use of an original circuit board from a Donkey Kong machine of the type once plentiful in video arcades, where people played for a quarter a game. The game itself, released in 1981, is a platformer in which Mario, now Nintendo’s flagship character, maneuvers an industrial landscape to defeat his barrel-throwing adversary, Kong. It is not unusual for serious modern-day competitors to have their own used or refurbished machines.