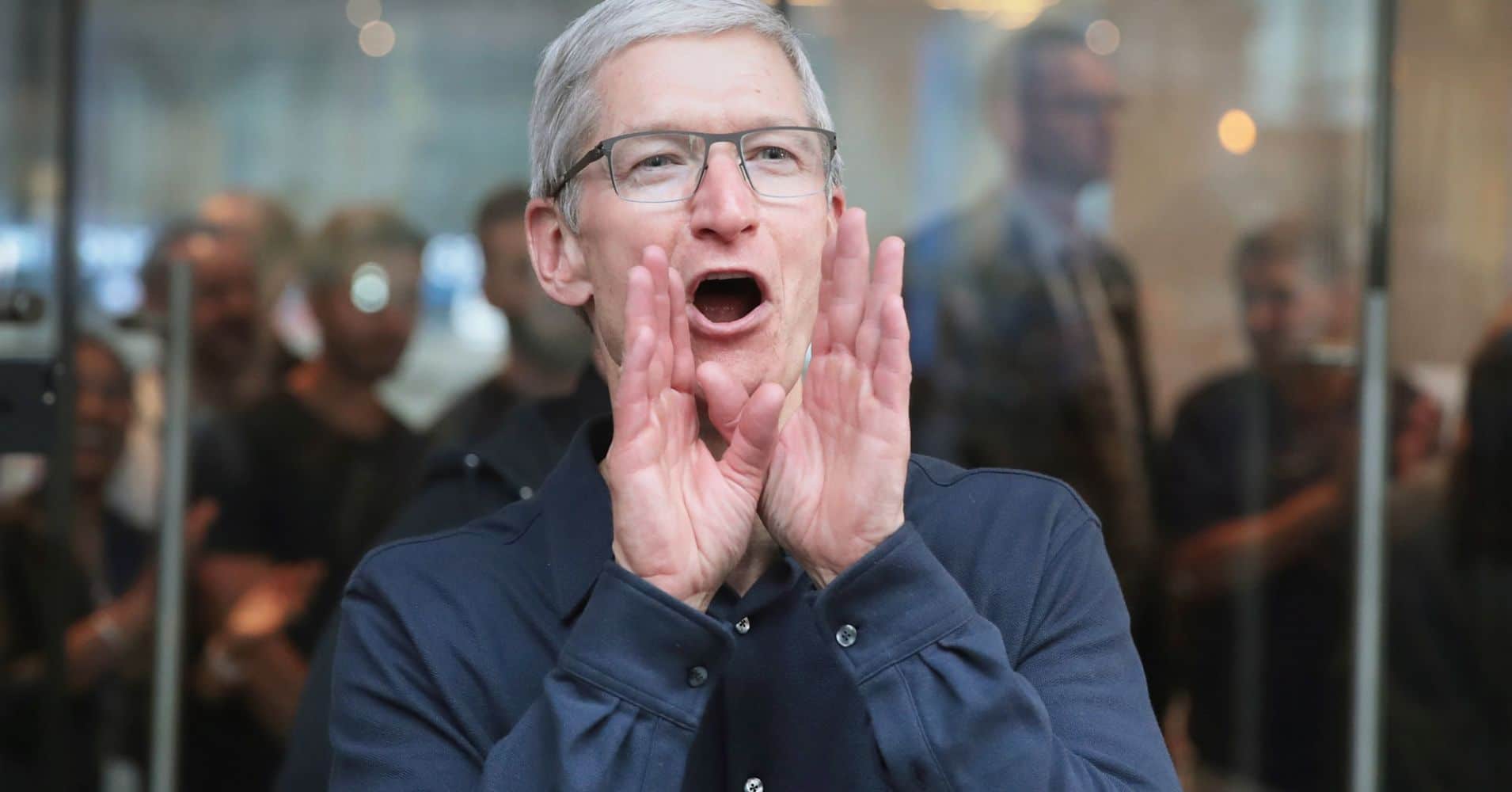 Apple shares are jumping Wednesday after a strong fiscal third-quarter report, trading more than 5 percent higher and inching the stock toward a $1 trillion market value.

The stock hit the $200 mark in midmorning trading after opening at $199.13. Shareholders had previously been looking for a price of $203.45 to make Apple the first publicly traded U.S. company worth $1 trillion — though the tech giant is expected to announce an adjusted outstanding share count later Wednesday that is likely to move the threshold.

The iPhone maker slightly missed Wall Street forecasts for sales of the flagship handset, but surpassed estimates for average selling price. It also beat on earnings per share and revenue from the growing software and services segment.

Wall Street was largely bullish on the report, which many saw as Apple staying the course. Analysts at Morgan Stanley and RBC Capital both noted Apple is steadily on its way to $1 trillion.