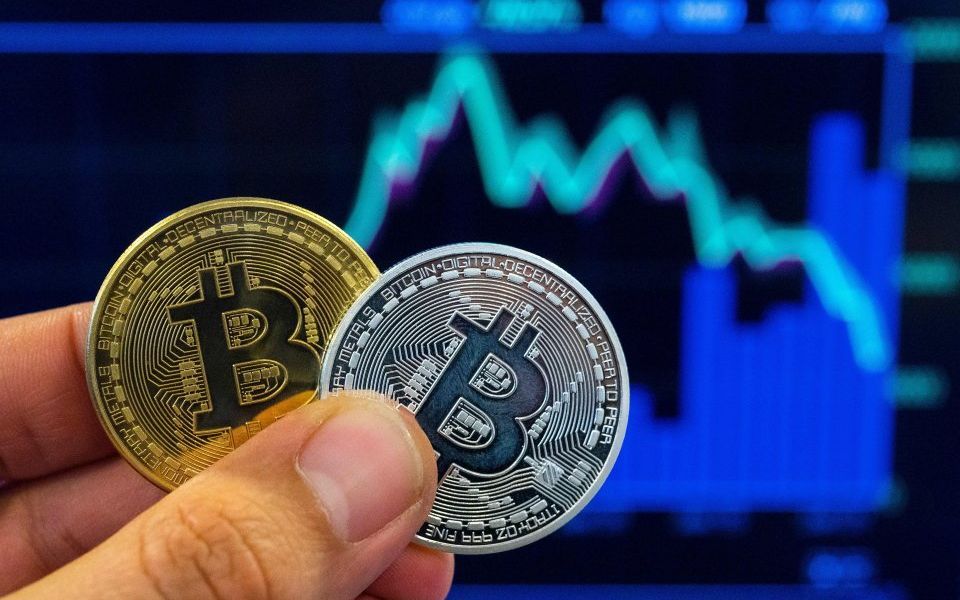 They called it the “Big Bitcoin Heist” and that’s an understatement.

Some 600 computers used to “mine” bitcoin and other virtual currencies have been stolen from data centers in Iceland in what police say is the biggest series of thefts ever in the North Atlantic island nation.

Some 11 people were arrested, including a security guard, in what Icelandic media have dubbed the “Big Bitcoin Heist.” A judge at the Reykjanes District Court on Friday ordered two people to remain in custody.

The powerful computers, which have not yet been found, are worth almost $2 million. But if the stolen equipment is used for its original purpose — to create new bitcoins — the thieves could turn a massive profit in an untraceable currency without ever selling the items.

“This is a grand theft on a scale unseen before,” said Olafur Helgi Kjartansson, the police commissioner on the southwestern Reykjanes peninsula, where two of the burglaries took place. “Everything points to this being a highly organized crime.”

Three of four burglaries took place in December and a fourth took place in January, but authorities did not make the news public earlier in hopes of tracking down the thieves.

Bitcoin is a kind of digital money that isn’t tied to a bank or a government. It has been hugely volatile, posting some dizzying intra-day rises and falls over the past year or so. The price of a single bitcoin rocketed to nearly $20,000 late last year and then plunged early this year. On Friday, it was trading around the $11,000 mark.

Bitcoin and other cryptocurrencies rely on the blockchain, the name given to the public, distributed ledgers which track the coins’ ownership. The Bitcoin ledger is powered by “miners,” so-called because they throw computational power into the system, occasionally receiving — or “mining” — new bitcoins in return. Drumming up that computational power usually means lots of computers — and thus lots of electricity.

That desire for energy has created a gold rush for bitcoin in Iceland. Traders searching for cheap, renewable energy have been flooding into the island in recent months to take advantage of its geothermal and hydroelectric power plants.