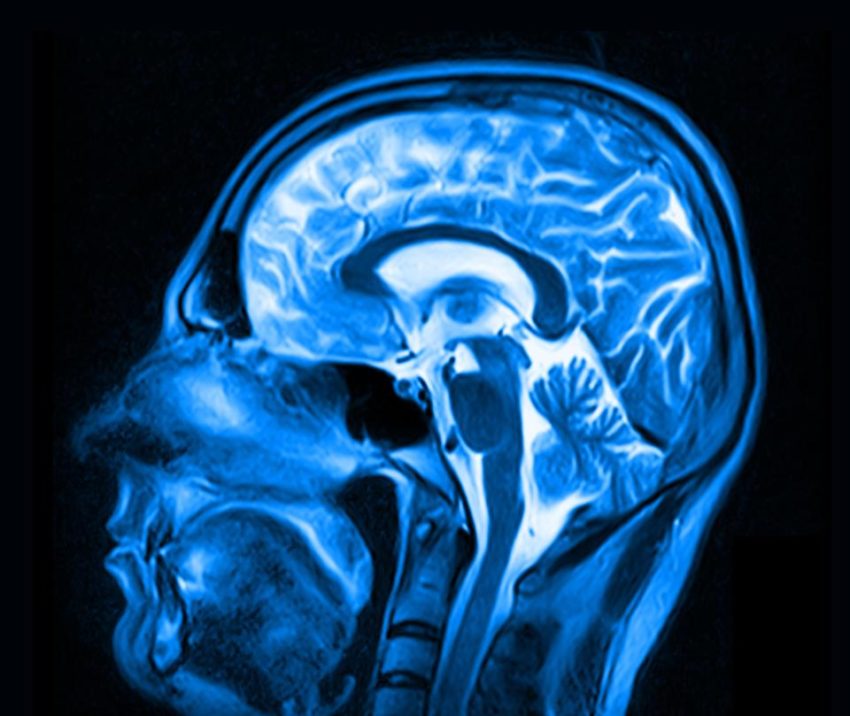 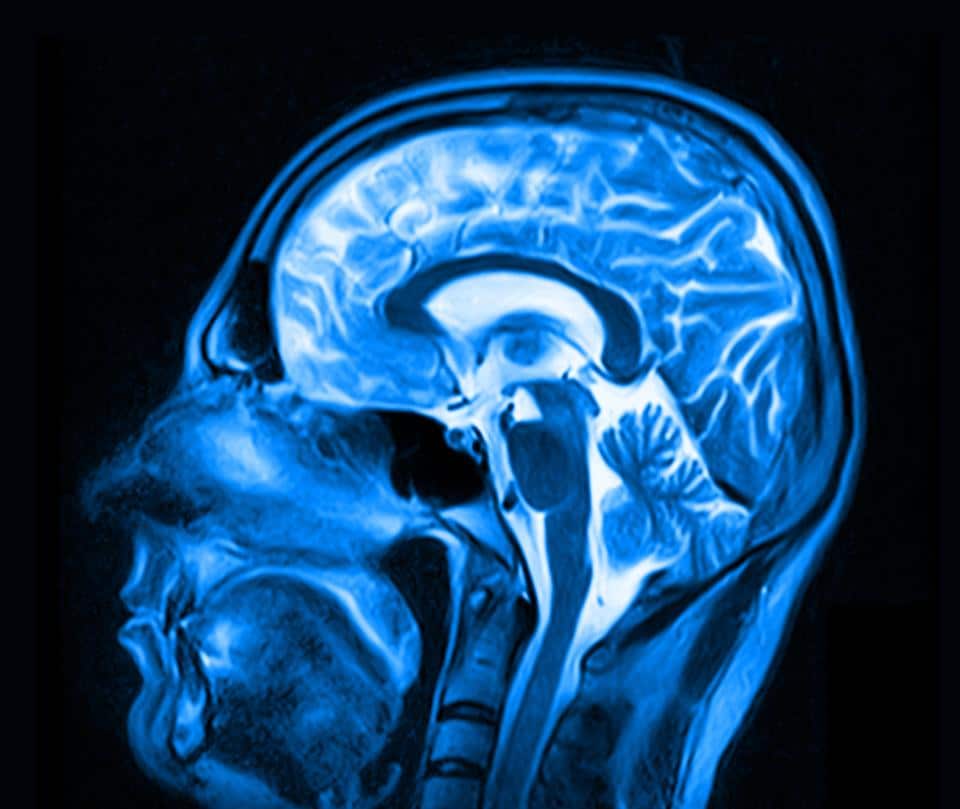 CHINESE scientists are developing a £100m state-of-the-art brain scanner to try and find the human soul.

They will use powerful magnetic forces to observe the structure and activities of every neuron in a living brain.

The aim is to build the world’s most powerful MRI device – which may one day be able to help answer one of life’s big questions.

The mystical soul, according to many religious, philosophical, and mythological traditions, is the true essence of a living being.

Simply stated, it is said to be the part of a person that is not physical and lives on long after the body experiences death.

The scanner “will revolutionize brain studies”, said a senior scientist working on the top secret project in Shenzhen. 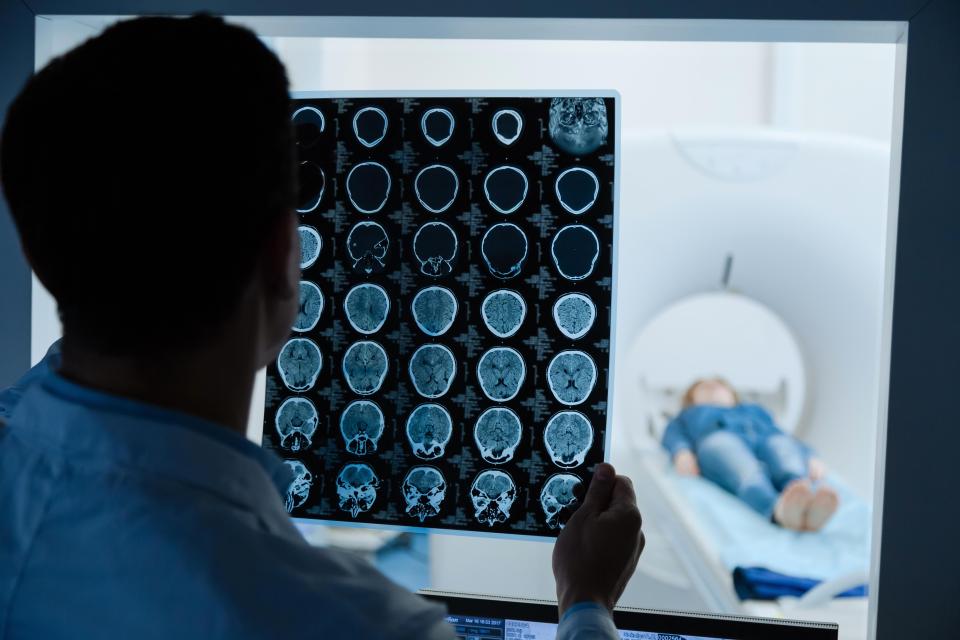 Researcher shop the £100, project may even discover the essence of the human soul

The total budget for the state-backed facility will even exceed that of FAST, the world’s largest telescope in Pingtan.

“It will show us a different world with phenomenon unseen before … maybe even the soul,” one scientist told the SCMP.

“We may for the first time capture a full picture of human consciousness or even the essence of life itself,” said another physicist.

“Then we can define them and explain how they work in precise physical terms – just like Newton and Einstein defined and explained the universe,” he said.

The Shenzhen Institutes of Advanced Technology revealed the first phase of the project has been given the green light.

The technology can also help study or diagnose neurodegenerative conditions including Parkinson’s disease and Alzheimer’s.

However, Professor He Rongqiao, of the Chinese Academy of Sciences in Beijing, was skeptical about the project.

He said: “What is consciousness? There is not even a scientific definition.

“If you can’t even define it, how do you know what you see is what you are looking for?”