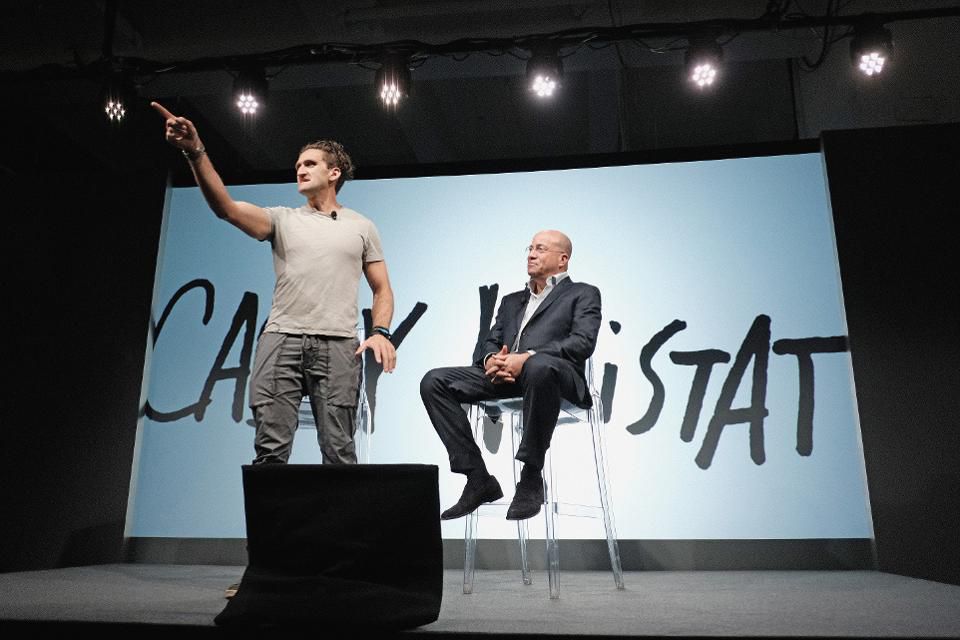 When CNN bought YouTube star Casey Neistat’s company Beme for an eye-watering $25 million in 2016, it made headlines all over the world. Just over a year later, however, CNN has announced that it will be shutting down the company and its cofounders Neistat and Matt Hackett will be leaving CNN.

Beme was initially conceived as a social sharing app where users could share live videos about their experiences by holding a phone to their chest. While the tech initially garnered much attention, it never reached the heights of competitors like Snapchat or Instagram. Following CNN’s subsequent 2016 acquisition, the company pivoted and became part of CNN’s content strategy to attract and develop news for a younger digital viewership

Throughout its brief lifespan with CNN, Beme created a YouTube Channel called Beme News with a subscriber base of over 269,000. Over the course of six months, it produced 41 videos focusing on both domestic American issues, technology and the occasional international story with Neistat starring in a handful of videos himself.

Its channel description, which was last updated September 13, 2017, explained that the end goal of Beme was to create “a daily YouTube news show that will also try to make sense of the day’s news.”

In an interview with BuzzFeed News, Neistat voiced his frustration with Beme and its overall strategy – or the lack of one. He said, “I couldn’t find answers. I would sort of disappear, and I would hide, and I would make YouTube videos for my channel because at least I would be able yield something. I don’t think I’m giving CNN what I want to give them, and I don’t think they’re getting value from me.”