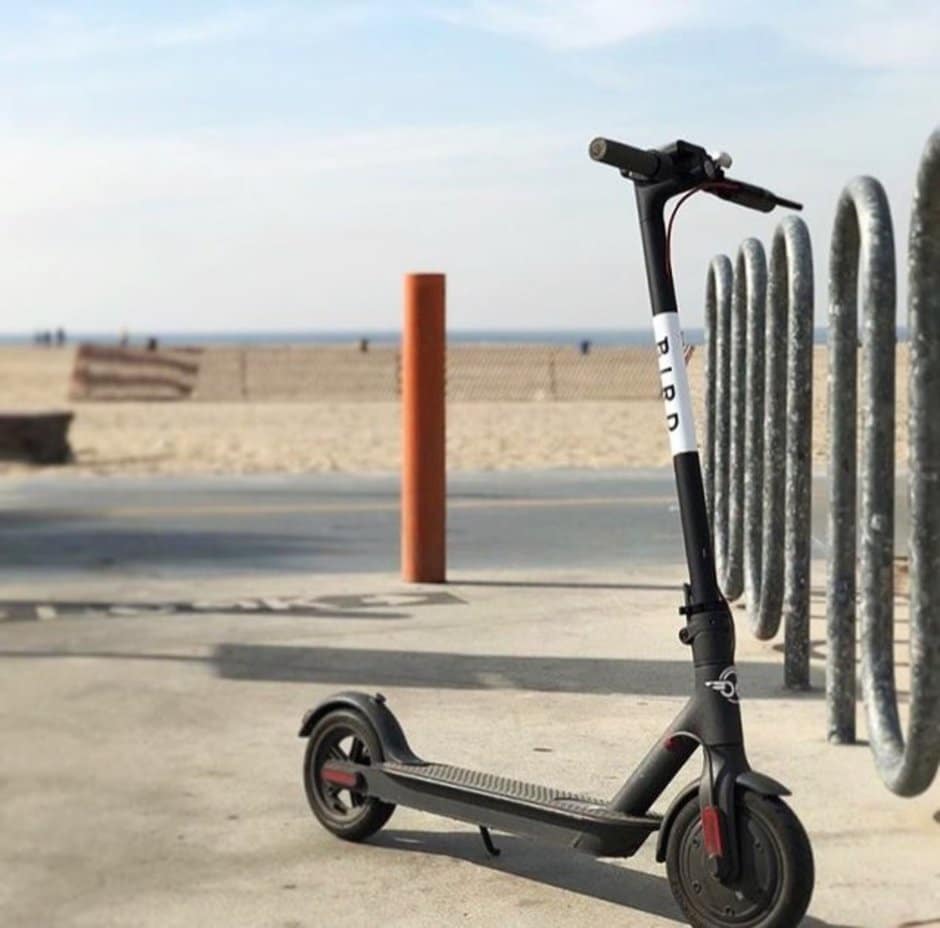 Soon metropolitan areas across the country may be hit by a bird infestation, but they aren’t the kind of birds you’d think. “Bird” is a new vehicle sharing service company comprised of a flock of sleek, black electric scooters. Customers can gain access to these electric scooters by using an application on their phone.

Once registered with an account on the app, users scan QR codes on the scooters to unlock and ride them. Each ride costs a dollar for activation and the app charges 15 cents per minute to the rider afterward. Once done, Birds can be left just about anywhere (on the side of the road, sidewalk or parking lot) awaiting their next riders.

Registering for the app only takes minutes and requires a valid driver’s license, and riders are expected to follow local laws for bikes and powerized scooters. As a safety measure, users are offered a free helmet and the service is halted after 8 p.m. to reduce the risks of accidents at night.

Bird is currently exclusive to a number of cities on the West Coast, such as Santa Monica and San Diego, but the company is looking to launch nationwide after its final trials starting with cities such as Austin, Miami and Boston. The app might give nostalgic feelings of when Uber and Lyft first came out because its interface is designed in a similar fashion except that the map shows all available Birds in your area instead of standby cars.

Bird is intended to be the solution for people who are traveling distances that are in between needing to drive a car and walking. It’s for the college student who needs a quick way to get to class. It’s for the person who lives a couple miles from work and would rather not ride in a car because of rush hour traffic.

Bird’s accessibility is one of its most valuable perks. A quick trip to the University of California Los Angeles, one of the trial locations, shows that there are hundreds of them scattered around the area. Students might find them outside their apartments in the morning or a short walk from their dorm, then usually for less than four dollars students can traverse across campus at speeds of up to 15 miles per hour to get to class on time. That’s pretty neat, right? Well, some might not think so.