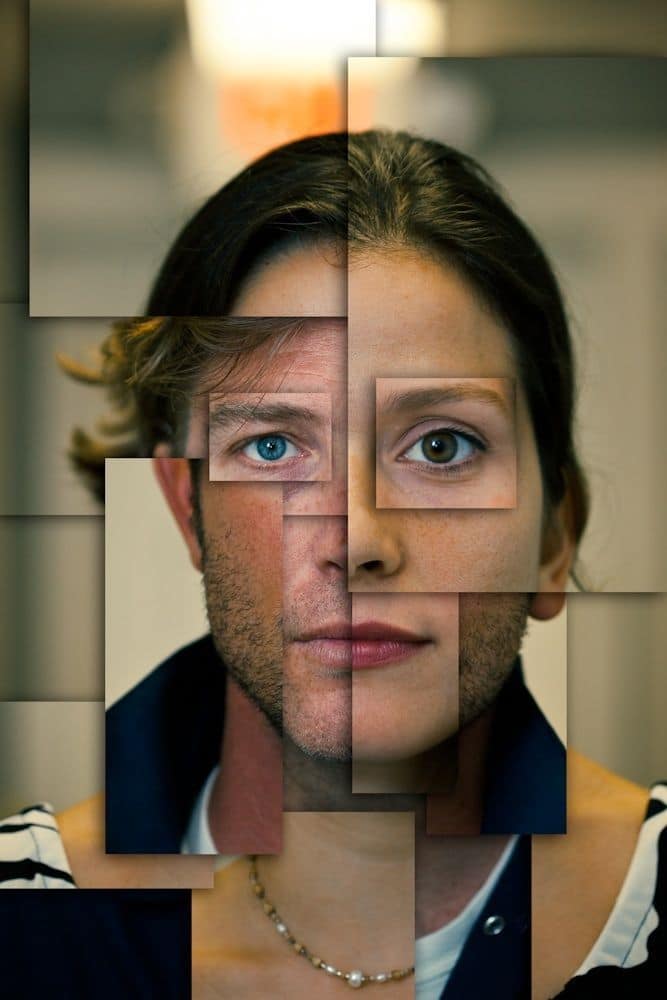 At Boston’s Logan International Airport, travelers at one international boarding gate will be surprised that they are being told to stop before what looks like a sophisticated camera.1 But it’s more than just a camera—the device compares each traveler’s face to a Department of Homeland Security (DHS) biometric database to verify her identity and flags as many as 1 in 25 travelers for further scrutiny. These face scans have been deployed at eight other airports, too.2 In Atlanta, Chicago, Las Vegas, Miami, New York City, Houston, and Washington, D.C., travelers departing on certain international flights have their faces scanned by DHS. If DHS’ current plans are executed, every traveler flying overseas, American and foreign national alike, will soon be subject to a face recognition scan as part of this “biometric exit” program (see Sidebar 1).

This sophisticated biometric screening system could cost up to one billion dollars.7 Congress has already created a “9-11 Response and Biometric Exit Account” to fund a biometric exit program in that amount.8 Yet, curiously, neither Congress nor DHS has ever justified the need for the program. Congress never provided a rationale for it. For its part, DHS says that airport face scans are designed to verify the identities of travelers as they leave the country and stop impostors traveling under someone else’s identity. But DHS itself has repeatedly questioned “the additional value biometric air exit would provide” compared with the status quo and the “overall value and cost of a biometric air exit capability,” even as it has worked to build it.9

DHS should not be scanning the faces of Americans as they depart on international flights—but DHS is doing it anyway.

DHS’ biometric exit program also stands on shaky legal ground. Congress has repeatedly ordered the collection of biometrics from foreign nationals at the border, but has never clearly authorized the border collection of biometrics from American citizens using face recognition technology.10 Without explicit authorization, DHS should not be scanning the faces of Americans as they depart on international flights—but DHS is doing it anyway.11 DHS also is failing to comply with a federal law requiring it to conduct a rulemaking process to implement the airport face scanning program—a process that DHS has not even started.12