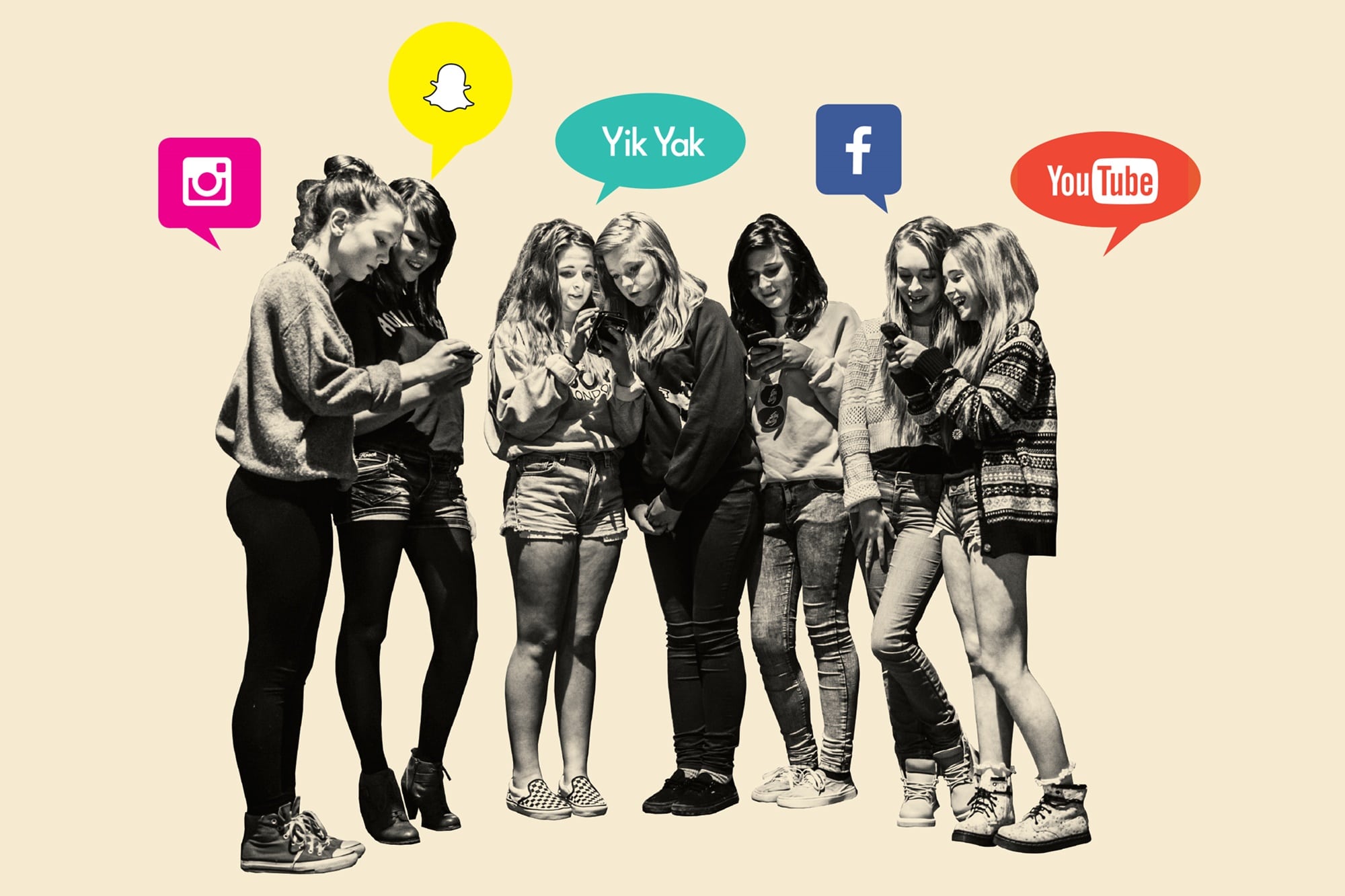 The extremely amorphous millennial generation, which has been described as 18- to 34-year-olds since around the time I was 18 a decade ago, is finally getting some boundaries.

On March 1 the Pew Research Center announced that in its future examinations of generational cohorts, it will section off millennials as people born between 1981 and 1996. Pew—and other cultural anthropologists that try to give generational demarcations heft—like to group cohorts based on changes in birth rates, important national events, and economic trends. But they also view technology as a key method to understanding how different eras of society are shaped. “Baby boomers grew up as television expanded dramatically, changing their lifestyles and connection to the world in fundamental ways,” Pew President Michael Dimock wrote. “Generation X grew up as the computer revolution was taking hold, and millennials came of age during the internet explosion.”

“Computers” and “the internet” are pretty general terms for defining generations, though. That got us wondering: What specific technological gadgets, trends, or moments help us understand the difference between Olds, Cool Teens, and the people straddling the line between the two? But first, a quick gut check. Does pigeonholing millennials as 22- to 37-year-olds sound right to you? —Victor Luckerson

Molly McHugh: That seems like a generous scale to me …

Justin Charity: It’s interesting that we keep shrinking the span of each successive generation. The baby boomers are a 30-year span. Gen X is a 20-year span. The millennials are a 15 year span. Which suggests that generational branding is a hyperactive pastime, and maybe exists to stimulate cultural divisions more than it does to actually explain anything about anyone.

Alyssa Bereznak: True, but I think technology has accelerated so quickly that age difference can feel a lot more acute.

Charity: I think the baby boomers lived through a lot of technological acceleration, too!

McHugh: But yeah, I think it’s actually fitting that generational categories become smaller with the rate of change accelerating. The iPhone changed everything to such a degree, more than the television. I think television had a huge cultural impact, but not as huge of a technological impact.