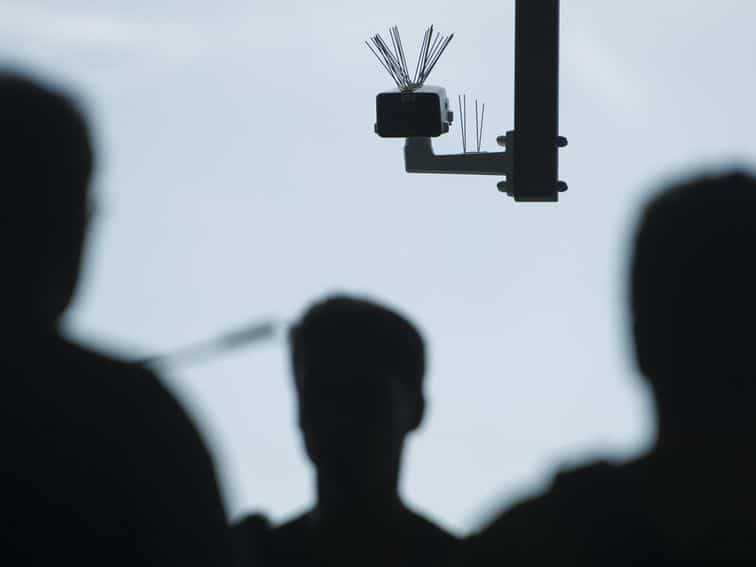 San Francisco supervisors voted to pass a surveillance oversight legislation Tuesday that includes a ban on the use of facial recognition technology by police and other city departments.

The city has become the first in the U.S. to outlaw the tech at a time when it is becoming a part of daily life, from international airports to home security cameras.

Departments will need to get board approval to continue using or acquiring technology.

The vote was 8 to 1, with Supervisor Catherine Stefanie saying she could not vote for legislation that was well-intentioned but could compromise public safety. 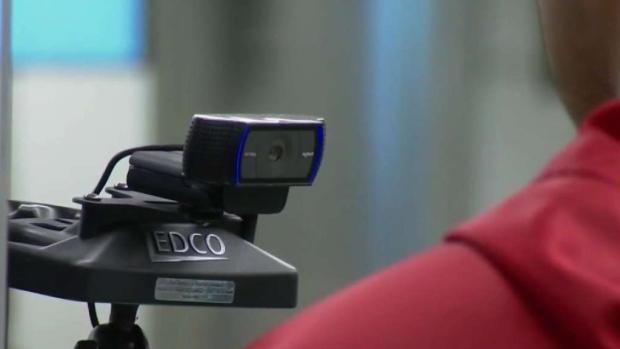 Some city leaders in the Bay Area are working to ban facial recognition technologies now so they can’t be added in the future. In San Francisco, one of the region’s first proposed bans is moving forward. Jean Elle reports.

The legislation bans municipal use but not personal, business or federal government use of face ID technology.

Those who support the ban say the technology is not only flawed but a serious threat to civil rights, especially in a city that cherishes public protest and privacy. They worry people will one day not be able to go to a mall, the park or a school without being identified and tracked.

But critics say police need all the help they can get, especially in a city with high-profile events and high rates of property crime. That people expect privacy in public space is unreasonable given the proliferation of cell phones and surveillance cameras, said Meredith Serra, a member of a resident public safety group Stop Crime SF.

“To me, the ordinance seems to be a costly additional layer of bureaucracy that really does nothing to improve the safety of our citizens,” she said at the same hearing.

The legislation would require city departments to get board approval to acquire or continue using surveillance services or technology, specifying how the surveillance would be used and for what purposes. It would ban the use of face ID technology by city departments, but it would not affect business, private or federal government use.

Critics say they worry a politicized board might lag on approving technology policy submitted by the police department.

The city of Oakland is considering similar legislation.