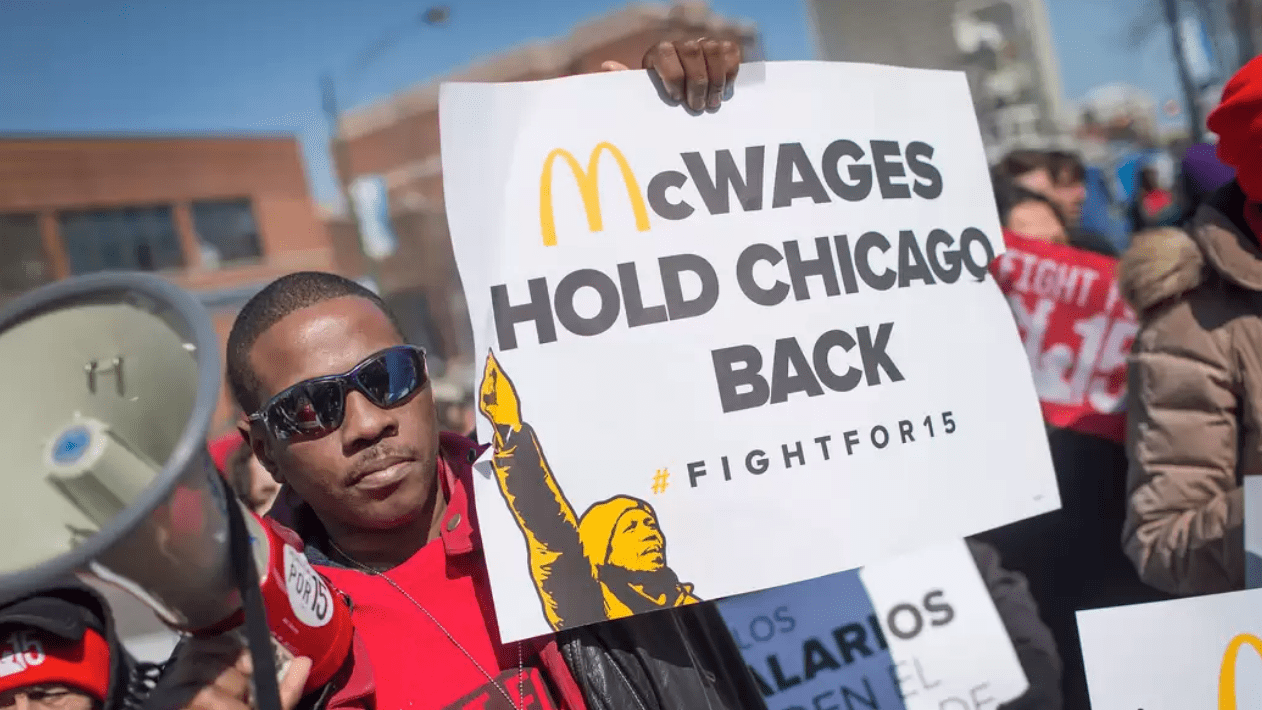 Wage boards are a popular and effective way to boost incomes for workers. So why aren’t more politicians embracing it?

A mere 6 percent of Americans support cuts to Social Security. That compares to about 16 percent who believe that bigfoot is real. Though nearly no regular people want to slash the popular benefit program, Social Security is constantly besieged by those calling for “entitlement reform,” which includes not just conservative Republicans like House Speaker Paul Ryan and Senator Rand Paul, but also some Democrats like Tom Carper. Yet ideas that have broad support are often simply not even considered by prominent national politicians. One example is wage boards, which were once a common feature of post-war progressivism but are now obscure enough that you may never have heard of them.

A wage board is a committee that includes representatives from the government as well as workers and management in a particular industry. This is a key function in the modern economy where workers increasingly lack union representation: A wage board goes beyond firm-level bargaining to set rates across an entire industry. Governor Andrew Cuomo created a wage board for the fast food sector in 2015 after pressure from the Fight for $15 movement, and that board subsequently decided to raise the minimum wage for fast food workers to $15. Importantly, the increase would be implemented in New York City more quickly than elsewhere in the state, where the cost of living is lower.

That kind of specific recommendation is what wage boards are good for—they can determine what a living wage is and put forward a viable path to implementing it. Wage boards also provide a way for workers to collectively bargain with their employers without forming a union, which is more difficult than it used to be thanks to aggressive anti-labor policies pushed by Republicans. Beyond New York, other states have experimented with wage boards: In New Jersey, workers can call for the formation of a wage board through a petition process. Wisconsin also had a wage board until Scott Walker repealed it. Progressives are now working to take the movement national, hosting “People’s Wage Board” hearings in cities across the country.