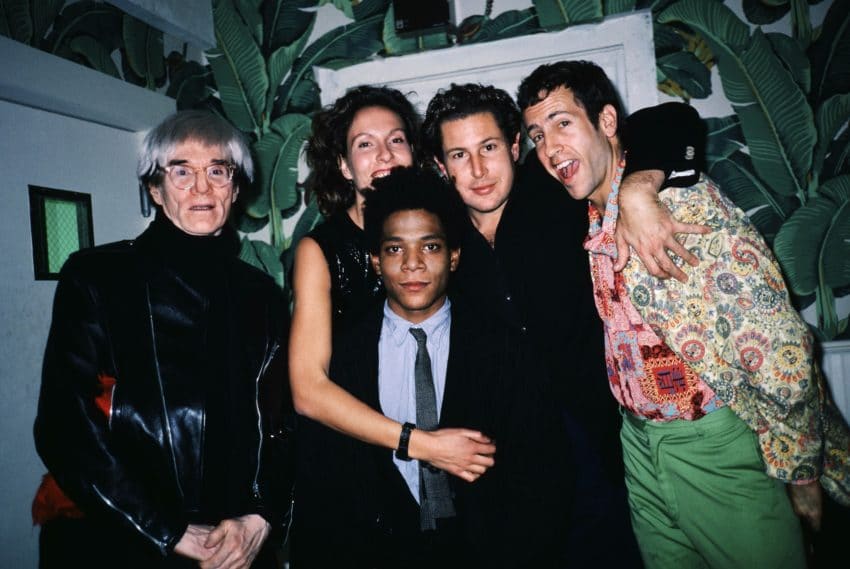 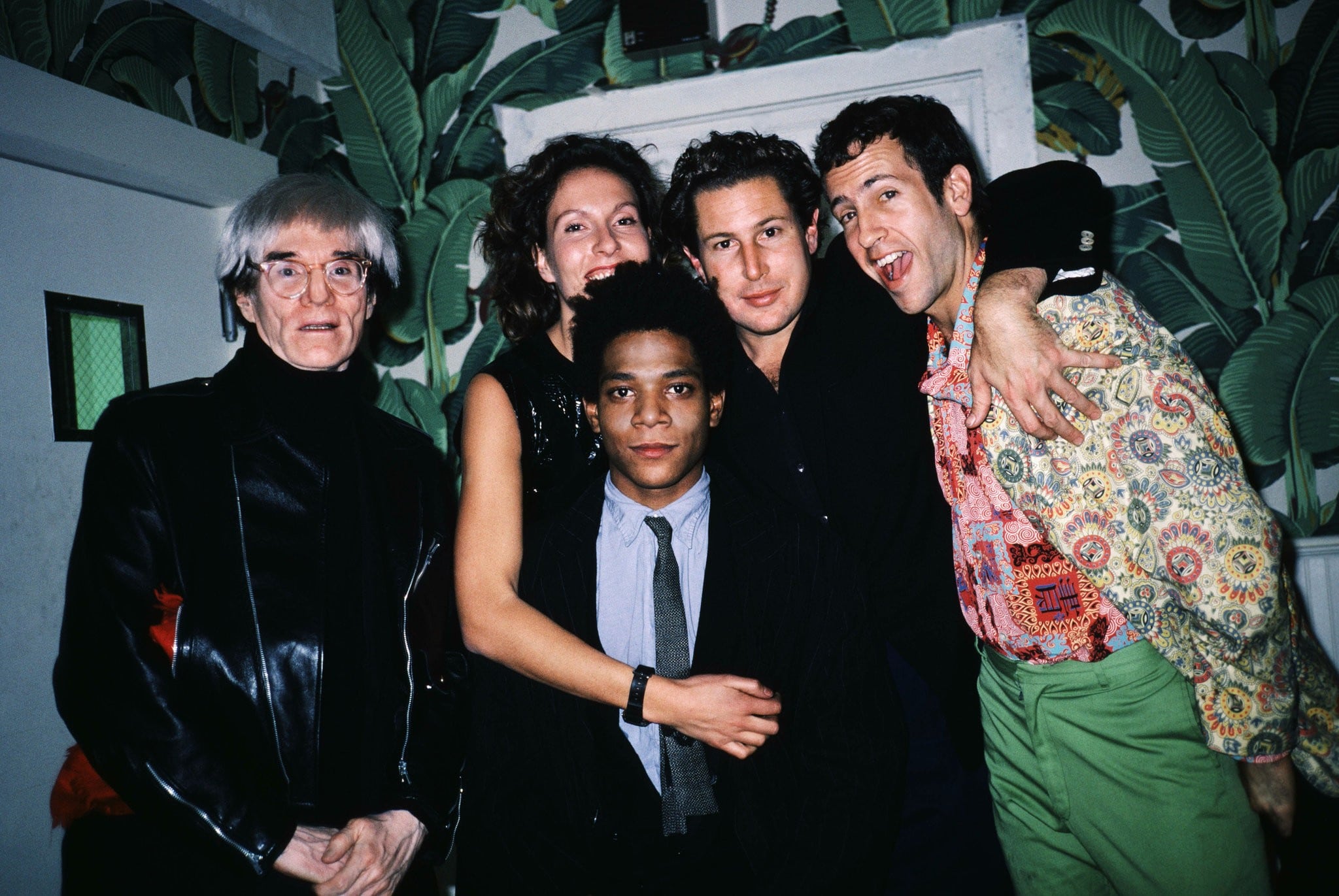 In this series for T, the author Reggie Nadelson revisits New York institutions that have defined cool for decades, from time-honored restaurants to unsung dives.

At Indochine on a cold night in December, Catherine Deneuve is in the booth next to mine, her big fur coat tossed with panache over her shoulders. “It’s probably so she can go outside to smoke,” says Jean-Marc Houmard, one of the restaurant’s three owners. A thin, handsome Swiss guy, he began as a waiter in 1986, a couple of years after the eternally charming and hip French-Vietnamese restaurant opened on Lafayette Street.

It turns 35 this year, and I hadn’t been over for a while, so I figured I’d drop in. Indochine is still ripe; improbably, like a great French movie star — or a good cheese — it’s barely changed in any way that matters.

The dining room at Indochine photographed in January 2019.CreditNina Westervelt

Outside is the tiny orange neon sign (in the early days there was no sign at all, as if to say if you can’t find it, you don’t belong). Inside are potted palms, the bar area with rattan chairs and sofas, wallpaper with big green palm fronds, and you feel as if you are on a Hollywood set for a French colonial house in Vietnam, the movie scripted by Marguerite Duras. In the air, the odor of lemongrass. Farther back along the right wall are the four big green vinyl booths where I’m trying not to stare at Deneuve. “This is our theater,” Houmard notes, looking at these tables.

Indochine is the only place I’ve ever felt famous; it has a je ne sais quoithat lingers like a rare air freshener. In the 1980s, Indochine’s heyday, everyone came — everyone: Madonna, Warhol, Basquiat, Schnabel, Mick and Bowie, all the supermodels, and Fran Leibowitz, of course, who has said that she never shares her dumplings. For a while the real action was downstairs, where, allegedly, the sex, drugs and rock ‘n’ roll really took place.

I went with Andrée Putman, the French interior designer, whom I’d interviewed and who became a friend. She would arrive in her Saint Laurent tuxedo dress, the stilettos, the slash of blonde hair over one eye, the red mouth, the utter lack of pretension, the cigarettes and red wine. She was probably in her 60s then; nobody was ever as cool. It made me feel cool, and famous; this was my historical contribution to the downtown ’80s. 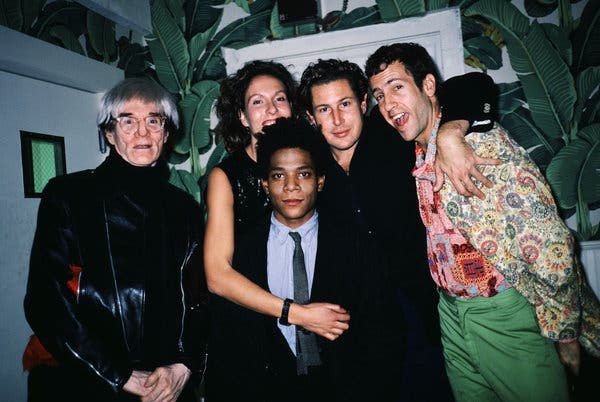 “I have never stopped going to Indochine,” says the writer Salman Rushdie, who recalls the “amazingly delicious food” and “improbably stylish guests” of his first visit. Among his favorite dishes are the fried spring rolls, spicy chicken breast, crispy battered shrimp and meaty grilled baby back ribs. Maybe it’s my Indochine Martini — citrusy vodka, infused with ginger, pineapple and lime juice — that has been cranking up the nostalgia, pushing the “feeling groovy” button. And the seemingly seven-foot-tall waitresses with carved cheekbones who wear their fabulous clothes and are also nice.

Melanie Johl, who has worked at Indochine for more years than she likes to say, explains, “The dress code is our own interpretation of what we would wear ‘out’ at a fabulous party, so in true New York style we wear mostly black.” According to her colleague Veronica Moore, the waitresses were always included in the party. “As a newbie, I saw Bella Abzug and Shirley on Table 1,” she recalls. “Donatella Versace and her family would come in on Sundays. Every time I smell a gardenia I think of her.”

I settled in SoHo around the time Indochine opened in the adjacent acronym of NoHo; across the street from the restaurant is the Public Theater, above it are the crumbling Colonnades, the row of 1832 Greek Revival buildings where Astors and Vanderbilts once lived. The area was desolate and thrilling, there were artists and drug dealers. Keith and Brian McNally owned the nights, first the pair of them at Odeon, then Brian at Indochine. Uptown came down. Limos idled at the curb. Rich Europeans rolled in and artists and musicians, young in the ’70s, got rich.
“Indochine,” 2008, by the artist Tom Sachs.Credit© Used by permission. From Indochine, published 2009 by Rizzoli International, New York. 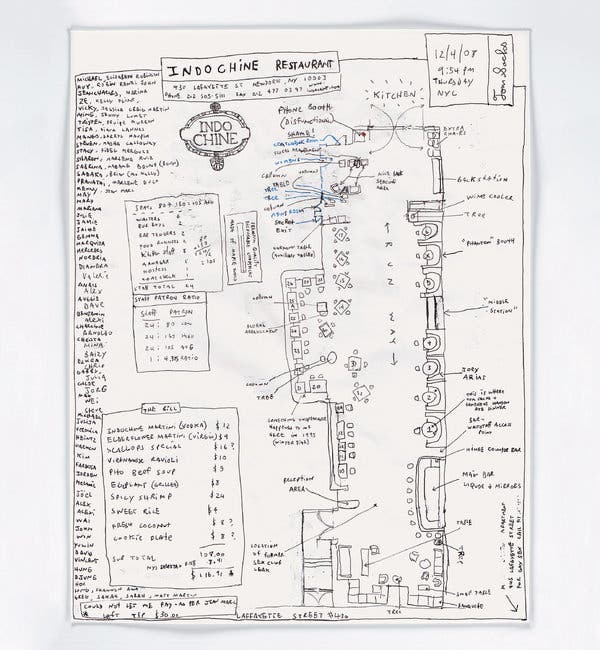 In 1992 when Brian McNally decided to sell the place, Houmard and his partners, Michael Callahan and Chef Hui Chi Le, bought Indochine. In New York for an internship in law, Houmard, who had worked nights as a waiter and manager at Indochine for six years to pay his rent, discovered he “hated all the lawyers and loved everyone at the restaurant.” But in the early ’90s, downtown was becoming an art-scene-as-tourist-attraction and Houmard worried. “I didn’t know if we’d make it,” he says. “Then Calvin Klein had his birthday party here.” A lot of the original staff stayed, too. “The continuity makes the difference,” says Houmard. “The servers, the menu. People don’t come here to try new stuff, they want those spring rolls.”

In a way I like Indochine better now; I like going early, taking the goddaughter, explaining who Catherine Deneuve is and sharing a joke with the waitresses. The old downtown is long gone and people bemoan it. But I always think, if you don’t embrace change, get out of New York. Anyway, there’s still Indochine, and young people inhale it all over again.