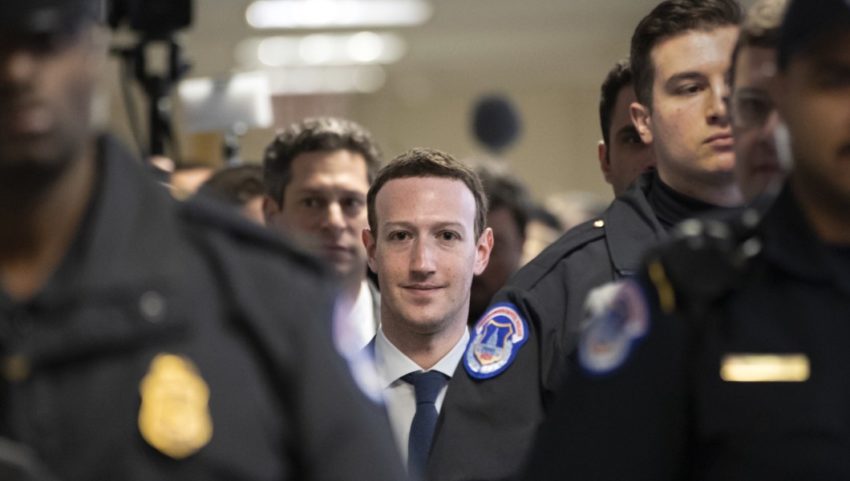 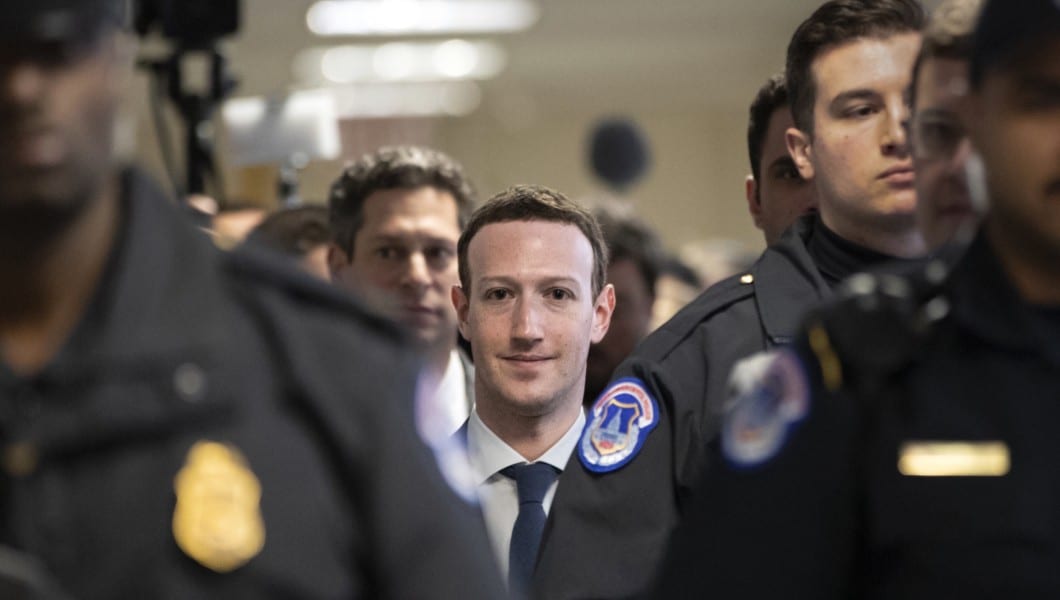 When it takes control on Thursday, the new House Democratic majority plans on serious oversight of corporate monopolies and the lax enforcement from federal antitrust agencies. It will target tech giants like Google and Facebook and health insurers Aetna, Cigna, Humana and Anthem while making sure Federal Trade Commission regulators are doing their job.

The Dems’ new push will focus on three areas: consolidation of health care markets driving up prices for consumers, the monopolization of big tech platforms and anti-competitive labor abuses like non-compete agreements and wage fixing. Hearings on these issues could even result in the first major rewrite of antitrust law since the 1950s.

This will be a major shift in policy in an area of vital economic importance for the country. Corporate consolidation has occurred across almost every industry in the United States over the past 40 years, from airlines to tech to weapons manufacturers to beer to pharmaceuticals to, yes, even ski lodges. The result has been radically increased economic and political inequality writ large in a society that is constraining the economy.

Democrats increasingly see the antitrust policy in the same vein that they have come to view campaign finance reform ― a fundamental structural problem underlying the many issues of skyrocketing health care costs, lower wages, lack of labor mobility, rising prices, fewer local businesses, and less political power. A 2018 poll by the anti-monopoly group Open Markets Institute found 76 percent of respondents believed “big corporations have too much power over your family and your community.”

“There’s been a growing recognition that many of the central concerns of the Democratic Party, namely on inequality and regional inequality, are being driven by concentration and a lack of antitrust enforcement,” Zach Freed, a researcher at the Institute for Local Self-Reliance, an anti-monopoly nonprofit, said.

stronger antitrust oversight from Republicans on the Judiciary committee. Rep. Doug Collins (R-Ga.), the next ranking member on the committee, has taken umbrage at consolidation in the pharmacy benefit manager market. He introduced legislation to shine a light on the anti-competitive practices in the industry to uncover how they are driving up consumer costs for drugs.

But where the Republican leadership was not interested in prioritizing these issues in the last Congress, the Democratic Party leadership is insistent on pursuing them.

“What has been really remarkable is there has been a really significant kind of renewal of interest in antitrust in the Congress,” Cicilline observes. “I think there is sort of a reawakening of the kind of understanding the critical impact that competition and antitrust enforcement has in getting the economy to work right.”