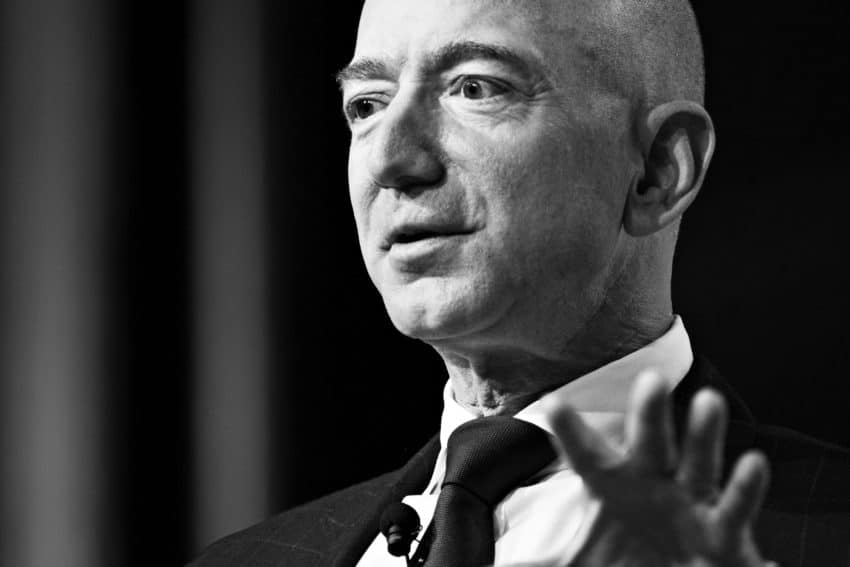 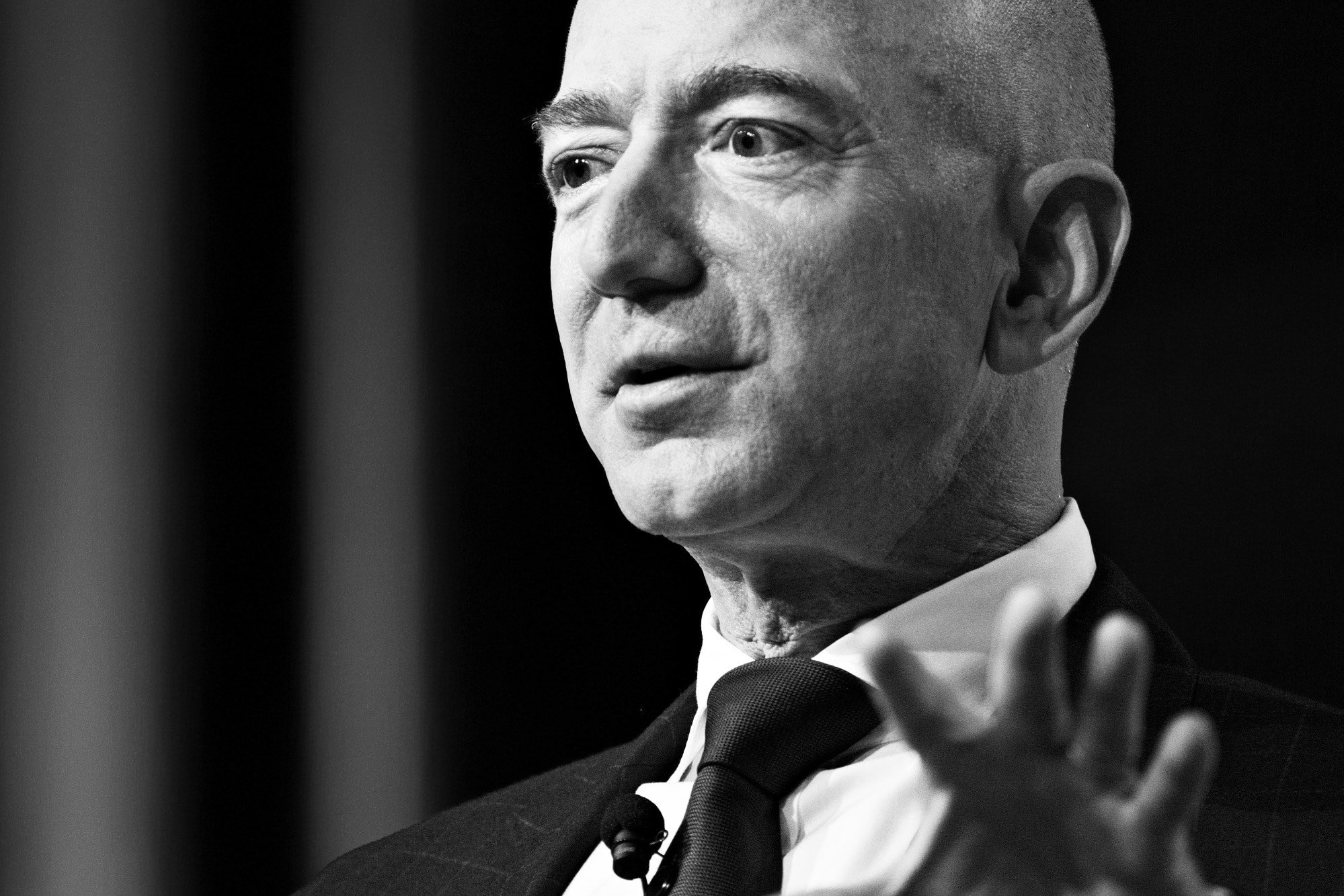 Two years into Donald Trump’s presidency, the man who has profited most from the era is his foremost nemesis in the business world, Amazon.com Inc. founder Jeff Bezos.

Trump has repeatedly vilified Bezos, threatening his company with tax increases, antitrust prosecution, and higher shipping fees, attacking the Bezos-owned Washington Post as a “scam” and even mocking the billionaire for his pending divorce. No figure in corporate America is attacked more often in Trump’s Twitter posts. Yet no one has made more money than Bezos since Trump’s election. The president’s social-media huffing and puffing haven’t hurt a solidly constructed business riding the rise of electronic commerce, web advertising, and cloud computing.

Since the election, Bezos has become the world’s richest person, his net worth swelling by $66.2 billion through Friday, surpassing the gains of the world’s second-fastest riser during that period, French luxury-goods tycoon Bernard Arnault, by 50 percent. Bezos’s wealth was valued at $134.8 billion, making his fortune a third bigger than Bill Gates’s, according to the Bloomberg Billionaires Index.

Within the U.S., the closest anyone has come to the Amazon chief’s Trump era gains is investor Warren Buffett –- who added $19.5 billion over the same period. Bezos’s and Amazon’s success has made the tycoon and his company a fixture of American society. During Sunday’s Super Bowl, Bezos sat with NFL Commissioner Roger Goodell while Amazon aired ads for its Alexa service starring Harrison Ford. A Washington Post ad narrated by Tom Hanks celebrated American journalism with the pointed line, “Knowing keeps us free.”

Bezos’s wealth has surged since the president took office, with his net worth growing $63.9 billion since Trump’s inauguration. For context, just five other men on the planet –- Gates, Buffett, Arnault, Facebook’s Mark Zuckerberg and Spanish clothing retailer Amancio Ortega –- are worth more than $63 billion.

The enormous gains have been driven almost exclusively by Bezos’s holdings in Amazon. Even with the company’s stock dropping after lower-than-expected growth guidance, shares in Amazon rose 107 percent since Election Day as of the close of markets on Friday.

In morning trading in New York on Monday, Amazon was up less than 1 percent as of 10:32 a.m.

Even as Amazon’s low-margin electronic commerce business has matured, the company added fast growing lines that are more profitable. The company dominates cloud computing, benefiting from a rapid transition among businesses toward renting computing power and data storage space rather than maintaining their own facilities. Digital advertising recently emerged as a new profit center as the tech giant leverages its deep data on consumer purchase behavior and position as the web’s most prominent marketplace.

Trump’s threats have so far been idle. The federal government hasn’t launched any antitrust prosecution against Amazon. The president’s agitation for the U.S. Postal Service to charge more for package delivery -– based on his belief Amazon has a sweetheart deal costing the government money -– led only to a Treasury Department report proposing the post office increase rates. The report didn’t provide explicit instructions on how much more the Postal Service –- which maintains it doesn’t lose money on Amazon deliveries –- should charge.

In the meantime, Amazon is expanding its own delivery infrastructure, reducing its reliance on any provider.

If anything, Amazon may be benefiting from Trump’s administration. The company is pitching its facial recognition software as a tool for the Immigration and Customs Enforcement agency, positioning itself to reap profits from the president’s crackdown on illegal immigration.

The Trump Department of Defense’s decision to give a $10 billion cloud computing to a single contractor is widely believed to advantage Amazon Web Services when the award is made later this year. Bezos’s competitors – including Oracle Corp – have bitterly protested the Pentagon’s approach as unfair.

The Washington Post’s investigations of Trump and his administration have captured wide attention for Bezos’s newspaper. Though the closely held company doesn’t disclose financial results, publisher Fred Ryan said in early 2018 the paper had turned a profit for a second straight year.

In recent weeks, Trump has seized on more personal criticism of the Amazon founder. During the government shutdown in early January, Trump seemed to revel in the news that Bezos was divorcing his wife, MacKenzie, after 25 years of marriage.

“It’s going to be a beauty,” Trump –- himself familiar with messy divorce settlements — said of the news.

One consolation for Bezos: Even if his wife is awarded half of their assets –- a possibility under Washington state law, which provides for property acquired during the marriage to be equally divided in divorce — the Amazon chief will still be almost as rich as he was the day Trump was elected.