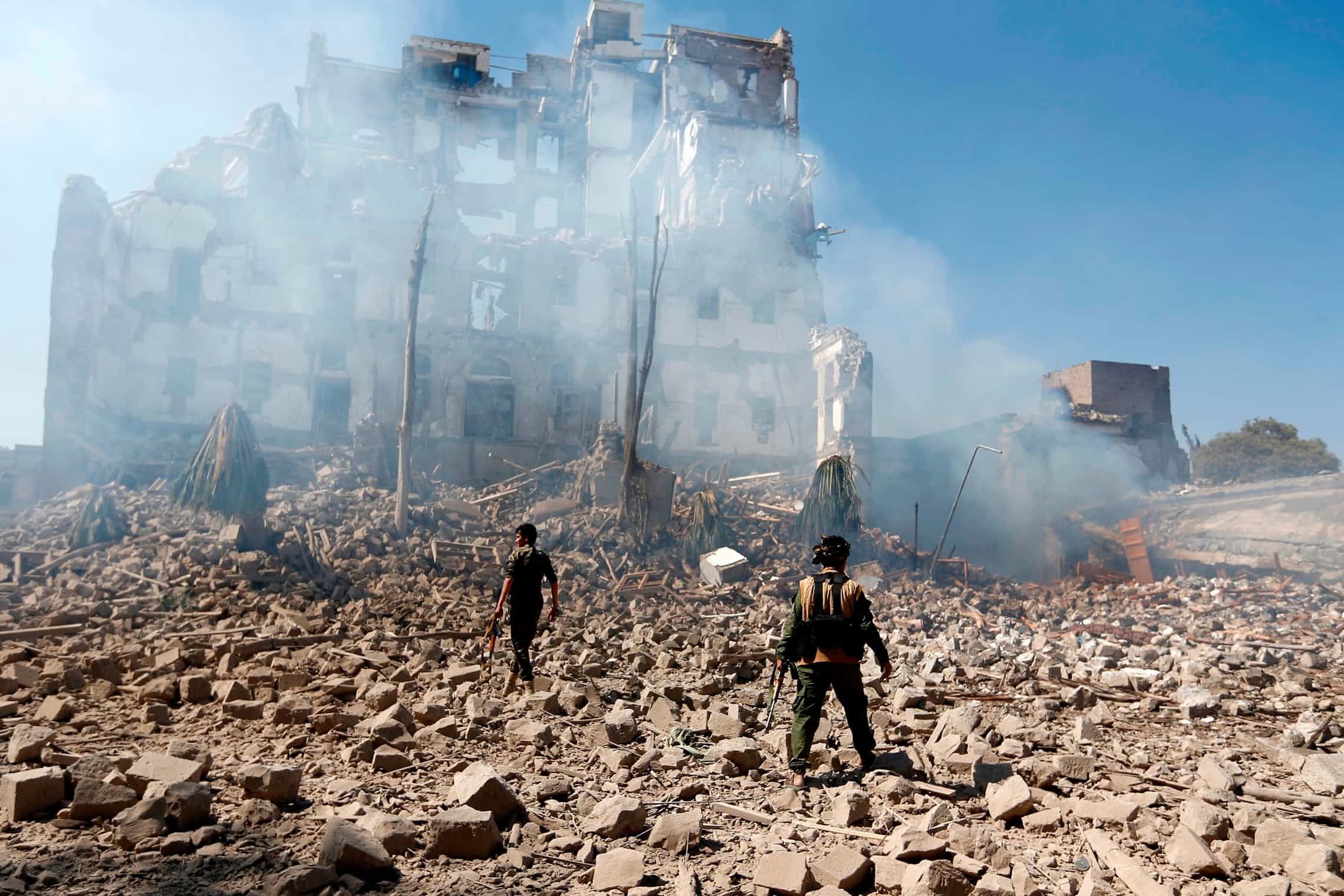 And why is there no one with a solid answer?

We live in a world of trouble. Conflicts today may be much less lethal than those that scarred the last century, but this brings little comfort. We remain deeply anxious. We can blame terrorism and the fear it inspires despite the statistically unimportant number of casualties it inflicts, or the contemporary media and the breathless cycle of “breaking news”, but the truth remains that the wars that seem to inspire the fanatics or have produced so many headlines in recent years prompt deep anxiety. One reason is that these wars appear to have no end in sight.

To explain these conflicts we reach for easy binary schema – Islam v the west; haves against have-nots; nations that “play by the rules” of the international system against “rogues”. We also look to grand geopolitical theories – the end of the Westphalian system, the west faced by “the rise of the rest” – or even just attribute the violence to “geography”. None of these explanations seems to adequately allay our concerns.

This week Mohammad bin Salman, the young Saudi Arabian crown prince, will be in London. One topic he will be discussing with British policymakers is the war raging since 2015 in its neighbour Yemen, where Saudi forces lead an alliance of regional powers against Houthi rebels. The war, part of a Saudi policy of adopting a more aggressive external posture, is not going well. It is a stalemate which has left thousands of civilians dead.

Last week Ashraf Ghani, Afghanistan’s embattled president, announced a bold plan to draw the Taliban into a binding peace process. Commentators spoke of a last desperate gamble to bring an end to conflict that has gone on so long that there are western soldiers soon to be deployed to the country who were in nappies when it started in 2001.

In Syria, where the civil war is now in its seventh year, there is no respite either. Ghouta, a rebel-held suburb of Damascus, is under daily bombardment after years of siege. Militia manoeuvre for advantage across the country. If anyone thought the fall of Raqqa, the headquarters of Islamic State (Isis), would bring an end to hostilities, they were sadly mistaken.