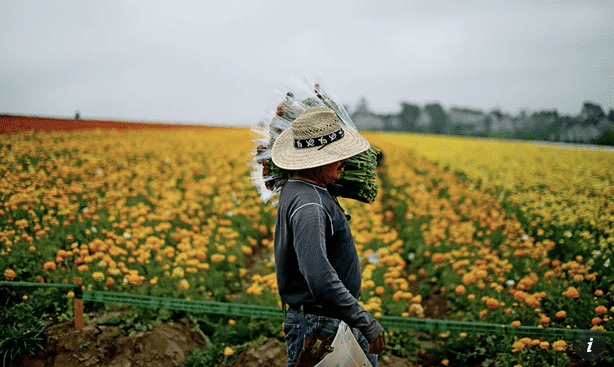 California prides itself on being first with progressive laws on climate change, labor rights and marijuana. In 2018, the Golden State’s “firsts” are defensive – bold proposals and legal maneuvers to protect citizens from Donald Trump.

State leaders have pushed legislation and lawsuits to circumvent and undo Trump’s agenda on immigration, the environment, internet freedom and other liberal causes. One of the most consequential victories came Tuesday when a judge in San Francisco blocked the Trump administration’s plan to end a program that allows 800,000 undocumented people to study and work in the US.

At the same time, activists have also launched grassroots campaigns to shield residents from the White House’s attacks – and to pressure local Democrats to do more to mobilize the largest state against the president.