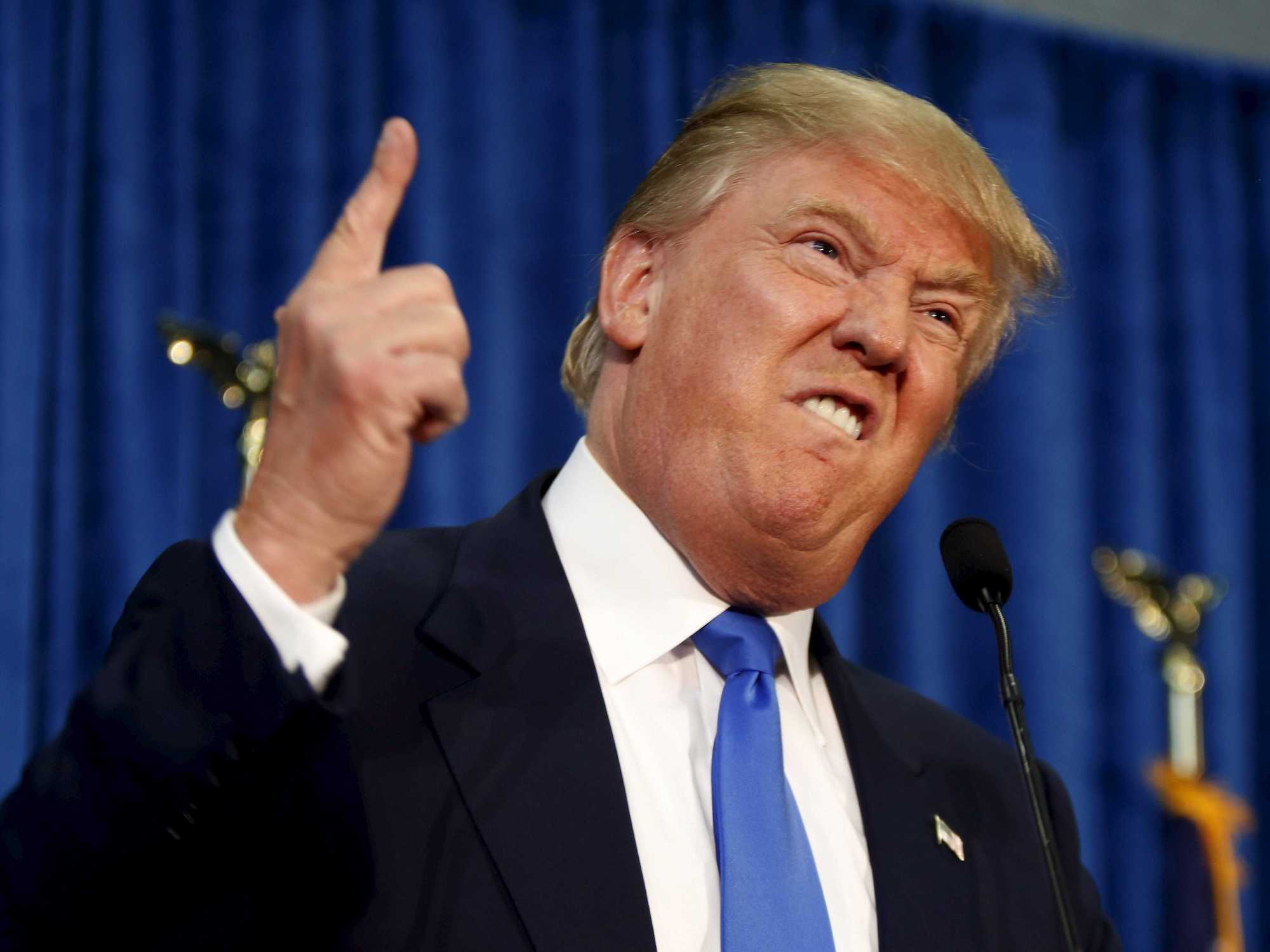 Trump suggested GOP senators use their majority to override their Democratic colleagues.

Trump has steadfastly blamed Democrats for the shutdown that began Friday night after Congress was unable to agree on short-term funding for the federal government, despite his party’s majority grip on the House and Senate.

In his tweet Sunday, Trump pushed for an end to a Senate filibuster currently blocking a vote on the budget. It normally takes a supermajority of 60 senators out of the full 100 to end a filibuster and pass legislation. But Trump suggested Republicans override the opposing Democrats by using the “nuclear option,” which would allow a simple majority of 51 senators to end the filibuster and pass a long-term budget.

The nuclear option has been used just two times in the history of the Senate. In 2013, Senate Democrats used it to eliminate filibusters on executive branch and federal judicial appointments outside of the Supreme Court. In 2017, Trump encouraged Senate Republicans to use it to end filibusters on Supreme Court appointments as well, effectively advancing Justice Neil Gorsuch’s appointment to the bench.

During an appearance Sunday on CNN’s “State of the Union,” White House budget director Mick Mulvaney said the government shutdown proves the Senate should kill the filibuster rule all together.

“We’ve been critical of that 60-vote rule since the president took office,” Mulvaney said. “I think what the president did this morning was try to shed some light on the fact that if ordinary rules prevailed, the majority ruled in the Senate, the government would be open today.”

But the Senate has long been held up as the “world’s greatest deliberative body” and many of its members, including Sen. Dick Durbin (D-Ill.,) worry ending the filibuster rule would threaten its integrity.