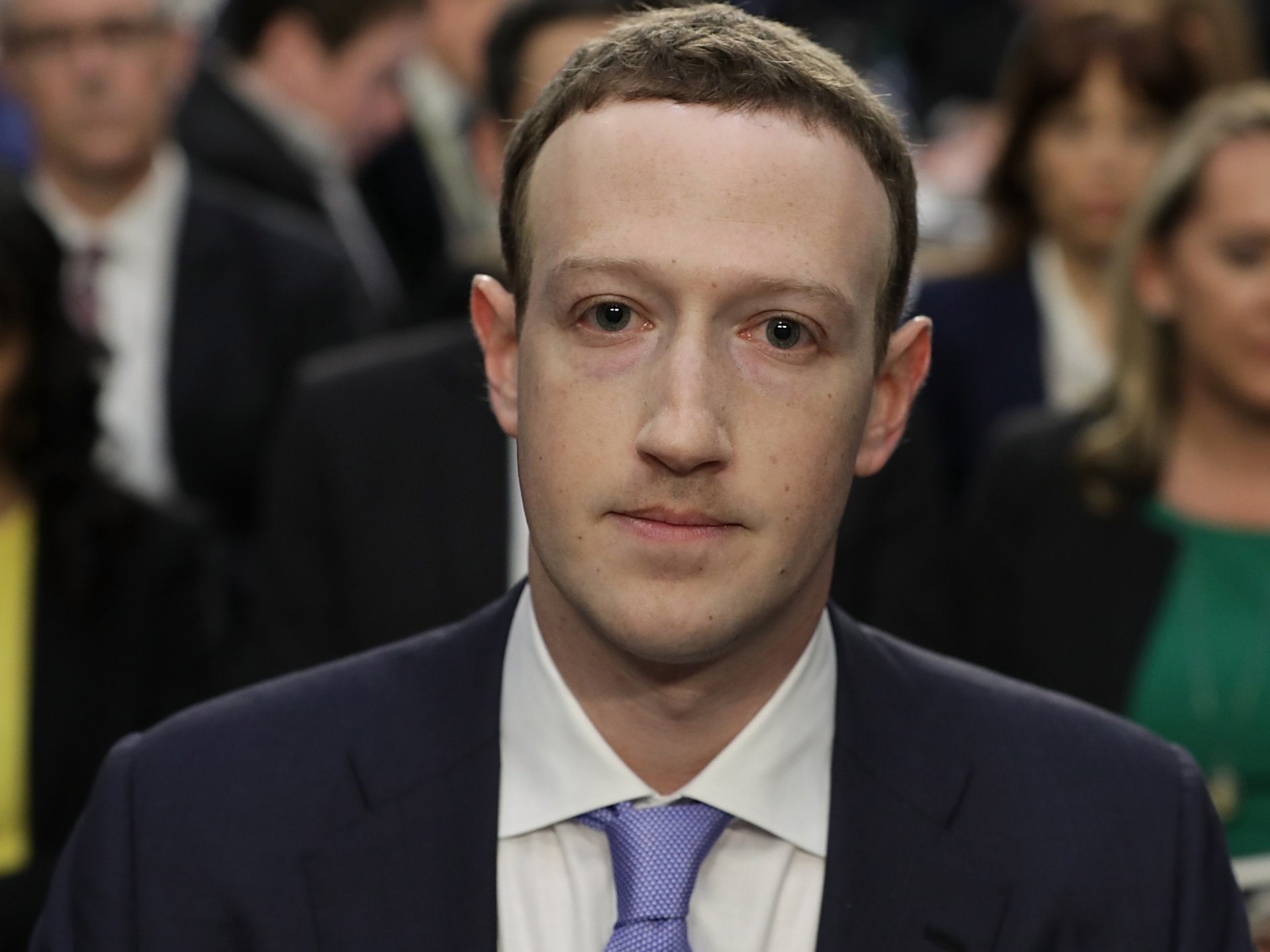 British lawmakers seized the bombshell papers last month from Six4Three, a developer that is suing Facebook in the US.

British Parliament on Wednesday published a cache of secret Facebook documents it obtained last month from a company suing the social network.

A redacted version of the papers was pushed live on the website of the Digital, Culture, Media, and Sport Committee, which is investigating Facebook’s privacy standards as part of an inquiry into “disinformation and fake news.”

You can view all 250 pages of the Facebook documents right here.

Damian Collins, a Conservative politician who is chair of the committee, prefaced the papers with a summary of what he sees as some of the most explosive revelations. These included:

Collins obtained the documents from Ted Kramer, the founder of a software company called Six4Three, while Kramer was on business in the UK last month.

Read more: How Facebook CEO Mark Zuckerberg could be humbled by a creepy bikini app

Six4Three is suing Facebook after its business — specifically, an app named Pikinis that surfaced images of people’s Facebook friends in their swimwear — was decimated when the social network tightened up its privacy policies in 2015.

A California court order had placed the documents under seal, but the Digital, Culture, Media, and Sport Committee published them under UK parliamentary privilege, believing them to be in the public interest.

In a series of tweets, Collins made the case for publication.

“There is considerable public interest in releasing these documents,” he said. “They raise important questions about how Facebook treats users data, their policies for working with app developers, and how they exercise their dominant position in the social media market.”

He added: “We don’t feel we have had straight answers from Facebook on these important issues, which is why we are releasing the documents.”

Zuckerberg was invited to give evidence to the Digital, Culture, Media and Sport Committee on countless occasions. He declined every time, and last week, the committee — along with a group of other international lawmakers — empty-chaired Zuckerberg at a hearing. Facebook sent its policy chief, Richard Allan, instead.

A Facebook spokesman said: “As we’ve said many times, the documents Six4Three gathered for their baseless case are only part of the story and are presented in a way that is very misleading without additional context.

“We stand by the platform changes we made in 2015 to stop a person from sharing their friends’ data with developers. Like any business, we had many of internal conversations about the various ways we could build a sustainable business model for our platform.

“But the facts are clear: we’ve never sold people’s data.”