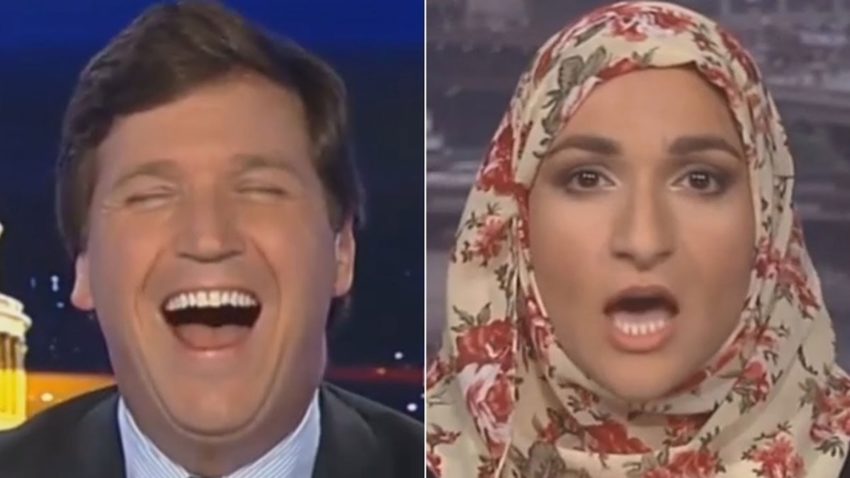 Fox crushed rivals CNN and MSNBC in all demographics. Nielsen Media Research reports that, from October 1 through October 7, Fox News more than doubled the viewership of CNN and MSNBC in total viewers for both primetime and total daily viewers.

Hannity was the most watched cable show in the country averaging 4.4 million total viewers. Tucker Carlson Tonight and Ingraham Angle both clocked in with 3.7 million viewers.

Ultimately, a total of five Fox News shows had more viewers than the most-watched cable news show on MSNBC.

Hannity, Tucker Carlson Tonight, The Ingraham Angle, The Five and Special Report with Bret Baier all beat The Rachel Maddow Show in total viewers. (Tucker Carlson is a founder of The Daily Caller.)

Last week was also the highest rated week of the year for Fox News in total day viewers. Fox News also clocked in its highest-rated Saturday in two decades with 3.3 million total viewers. Saturday was the day of the contentious Kavanaugh vote in the Senate and the corresponding progressive protesters that stormed the Supreme Court. (RELATED: WATCH: Protesters Try To Claw Supreme Court Doors Open During Kavanaugh’s Swearing In)

Even with the booming ratings from the drama around the Kavanaugh vote, CNN was unable to crack into the top 5 for cable networks. CNN was beaten by Home And Garden TV in total viewers and just barely bested The Hallmark Channel.

The below Nielsen Media Research numbers are provided by Fox News PR: