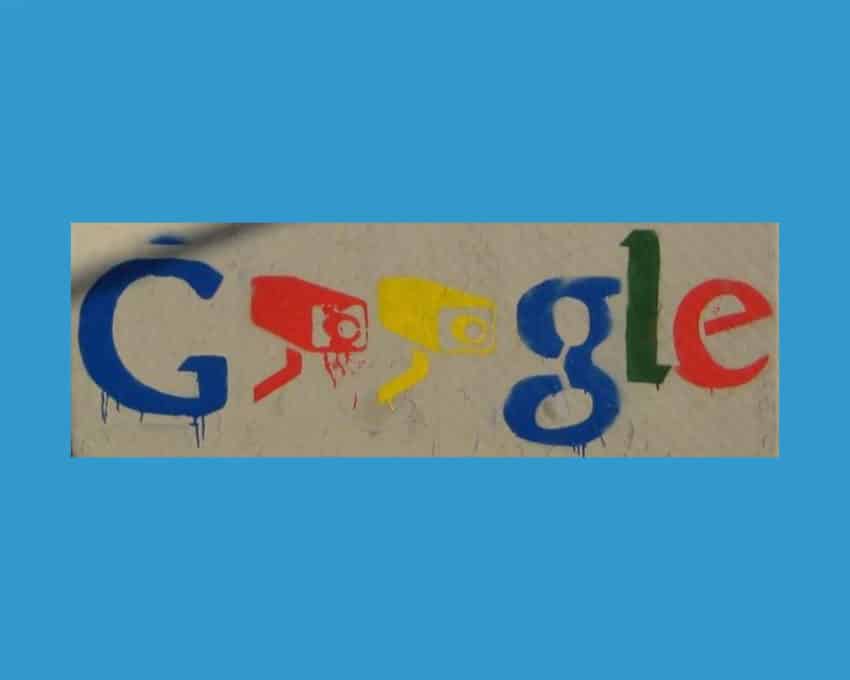 The news confirms reports last week about the bipartisan investigation into Google’s practices. The bipartisan probe includes attorneys general from 48 states, the District of Columbia and Puerto Rico. California and Alabama are not involved in the probe, Paxton said at a press conference.

At the press conference Monday announcing the probe, attorneys general emphasized Google’s dominance in the ad market and use of consumer data.

The investigation will take place as Facebook faces its own antitrust probe led by New York Attorney General Letitia James with attorneys general from seven states plus the District of Columbia. At the press conference announcing the news Monday, D.C. Attorney General Karl Racine, a Democrat, said it “remains to be seen” if the two probes will be “a coordinated expansion.”

Shares of Google parent company Alphabet were down about 0.9% around the time of the announcement. When reached for comment, a Google spokesperson pointed to a company blog post published Friday where it acknowledged it had received requests for information from the Department of Justice about its business practices and expects “state attorneys general will ask similar questions.”

“We have always worked constructively with regulators and we will continue to do so,” Google said in Friday’s post.

The state investigations put an additional layer of pressure on both companies, which are already facing antitrust scrutiny on the federal level. Facebook confirmed an antitrust probe by the Federal Trade Commission in July after the agency slapped it with a $5 billion fine over its privacy practices. And the Department of Justice will conduct its own antitrust investigation into Google, according to The Wall Street Journal.

The attorneys general involved in the Google probe stressed the probe was independent of other areas of government.

“The state attorneys general, they are an independent bunch,” Racine said. “And they can be quite tenacious. So I’m very confident that this bipartisan group is going to be led by the facts and not be swayed by any conclusion that may fall short, if you will, if it’s inconsistent with our facts, on the federal side. So we’re going to do what we think is right based on our investigation.”

So far, regulatory action on the federal level has had a minimal impact on Big Tech. Both Google and Facebook recently received fines from the FTC over their handling of user data that would be considered large by most standards but represented just a small fraction of their quarterly revenues.

But antitrust, compared to privacy and consumer protection concerns, poses a more direct threat to these companies’ business models. If the federal or state probes find evidence of anti-competitive behavior at Google, for example, it could be compelled to make its algorithms friendlier to rivals even if it eats at its own profits. It could also be forced to spin off entire business units like YouTube.

“It really is significant the fact that you’ve got the U.K., France, Australia, the European Commission looking at this, all indicate that this is a significant issue,” Peterson said.

The focus on Google and Facebook by the state attorneys general does not mean other tech giants like Amazon and Apple will be free from scrutiny. Sources told the Journal last week that the investigations could expand to other companies.

WATCH: Amazon and Google are becoming omnipresent whether you like it or not