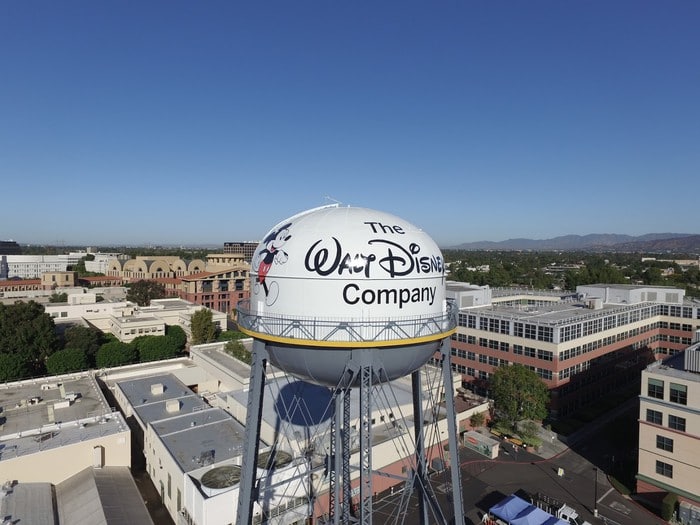 There are two factors negatively impacting Disney as it goes direct to consumers.

Walt Disney (NYSE:DIS) is undergoing a major transition. The increased focus on direct-to-consumer streaming video services led the company to restructure its business to break out direct-to-consumer operations (along with international results). Disney will have three major streaming services next year: Hulu, ESPN+, and a Disney-branded service launching late next year.

As the company transitions to more direct-to-consumer services, investors need to be prepared for how it could affect Disney’s bottom line.

As Disney retains more of its content for itself, it will naturally see a decline in licensing revenue from third parties. Disney will see a major impact when its movie studio output agreement with Netflix (NASDAQ:NFLX) starts to fall off in 2019. Netflix will retain the rights to many releases through 2019. Neither party has disclosed how much Netflix is paying to license Disney’s theatrical releases.

Licensing revenue is some of the highest-margin revenue Disney can generate. Disney has called out its TV/SVOD [subscription video on demand] distribution as a reason for operating income growth in its quarterly results. Of course, licensing revenue comes at the expense of home video sales.

Disney already spends a ton on content. ESPN alone spends more than Netflix on its content, which includes extremely expensive sports rights. When you add in the studio output of Disney plus the output of the soon-to-be-acquired Twenty-First Century Fox, Disney is spending far more than the $8 billion Netflix estimates it will spend this year.

The problem Disney currently faces, though, is that a lot of that content is currently under licensing and distribution contracts with other channels. So, in the meantime, Disney will have to increase spending on content in order to populate its streaming platforms, specifically the Disney-branded platform launching next year. That said, CEO Bob Iger said he doesn’t expect a Netflix-level increase in spending.

Disney is investing in several original series based on popular film franchises for its Disney-branded service next year. It’s developing a Star Wars series, two series based on Marvel characters — Loki and Scarlet Witch — a Monsters Inc. series, and a High School Musical series.

Long-term investors shouldn’t see a significant increase in content spending, but there will be a short-term bump in expenses. As Disney can transition more of its licensed content to its direct-to-consumer platforms, it should see content spending return to normal levels.

It all adds up to lower profits…for now

Disney’s transition to direct-to-consumer services is going to negatively impact its bottom line in the short term. Hulu alone could lose $1 billion in profits for Disney just in the next year. Additional investments in content while losing high-margin licensing revenue are only going to produce a greater negative impact on Disney’s bottom line.

But the long-term potential of moving to a direct-to-consumer distribution model could produce much greater profits than licensing content. There’s greater risk, too. If Disney can’t build an audience for its streaming services, it could end up producing less revenue at a greater expense than licensing. But its early results are very encouraging for investors, and they indicate that the negative impact on profits should be a short-term situation.

10 stocks we like better than Walt Disney
When investing geniuses David and Tom Gardner have a stock tip, it can pay to listen. After all, the newsletter they have run for over a decade, Motley Fool Stock Advisor, has quadrupled the market.*

David and Tom just revealed what they believe are the ten best stocks for investors to buy right now… and Walt Disney wasn’t one of them! That’s right — they think these 10 stocks are even better buys.