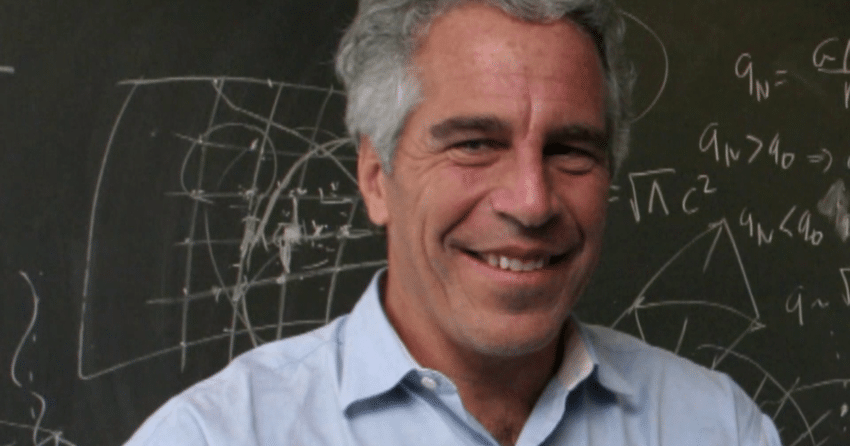 Jeffrey Epstein’s former cellmate sent a handwritten letter from behind bars saying that he never touched the convicted sex offender.

Accused killer Nick Tartaglione, an ex-cop, told the New York Daily News in the two-page note that he was paired with Epstein because he wasn’t a threat to him.

“As far as Jeff Epstein is concerned, I never touched the man,” Tartaglione, 51, said in the letter. “I despise anyone who hurts children but whatever was going to happen to him, I was not going to be a part of it.”

“The prison told Epstein they were putting him in a cell with me because they knew I would neither hurt nor extort him,” he wrote. “The staff here at MCC had hundreds of inmates to choose from yet I was their first choice.”

Epstein, 66, killed himself Aug. 10 after an earlier suicide attempt in a cell he shared with Tartaglione at the Manhattan Correctional Center.

Officials said Epstein hanged himself. He was without a cellmate.

A source told the New York Post last month that Epstein got off suicide watch after the July 23 attempt because he told his lawyers that the injuries he sustained in the incident were due to Tartaglione roughing him up.

Tartaglione, who has complained about conditions at MCC, says he has been threatened by jail officials after Epstein’s suicide, the Daily News reported.

He has asked to be transferred to another federal lockup while he awaits trial.