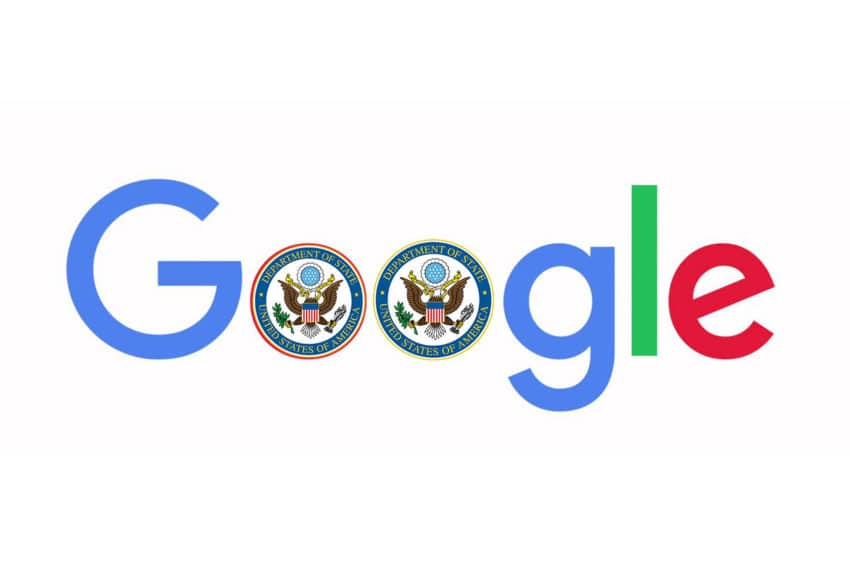 Google may soon face an antitrust investigation from the US Department of Justice pertaining to its search business and potentially other aspects of the company’s sprawling software and services empire, according to a late Friday evening report from The Wall Street Journal. The DOJ is said to have spent the past few weeks preparing for the probe. Following publication of the WSJ’s story, The Washington Post, The New York Times, and Bloomberg are confirming an imminent antitrust probe as well.

Citing anonymous sources, the WSJ says the Federal Trade Commission, which works alongside the DOJ to bring federal antitrust cases, will defer to the Justice Department in this case. Prior to this, the FTC brought a case against the company in 2011 related to the placement of tracking cookies in Apple’s Safari browser. That case was resolved a year later with a $22.5 million civil penalty judgement, at the time the largest such judgement the FTC had ever earned in court. According to the WSJ, the FTC then investigated Google in 2013 for broad antitrust violations, but closed the case without taking any action against the search giant. Now, the DOJ is leading the charge on a new, potentially unprecedented antitrust evaluation of the company.

The 2011 FTC penalty pales in comparison to the three antitrust fines levied against Google by the European Union, which has fined Google billions of dollars related to its Google Search practices, the software it bundles with its Android operating system, and most recently non-compete contracts it forced customers to sign when using its AdSense product. Google’s antitrust bill from the EU now totals €8.2 billion ($9.3 billion).

GOOGLE HAS FACED SEVERE, MULTI-BILLION ANTITRUST FINES IN THE EU, BUT NEVER IN THE US

In the US, Google has gone largely unscathed, even as its become, alongside Facebook, one of the most dominant digital advertising businesses on the planet. Google has similarly dominant positions in the markets for search engines, web browsers, mobile operating systems, email, and numerous other product categories, all of which aid in its ability to collect data and serve targeted ads. That’s led to Google becoming a top target for politicians and regulators looking to rein in the power of Silicon Valley, most prominent of which is 2020 presidential candidate Sen. Elizabeth Warren (D-MA).

Google, because it does not operate a traditional social platform, has mostly avoided taking heat for abetting of Russian interference in the 2016 US election and for the various election meddling, far-right organizing, and fake news issues that have plagued Facebook and Twitter over the last three years. But Google has gotten itself embroiled in many other controversies in that time related to repeated Gmail and Chrome privacy violations, extremism and child exploitation on YouTube, its work with the Pentagon on a drone project, its work developing a search product for the Chinese market, and the ethical considerations and oversight of its artificial intelligence research.

Although none of those issues cross into clear antitrust territory, the animosity for Big Tech among both the public and lawmakers toward Silicon Valley’s unchecked dominance and its lack of clear action toward tackling hard problems have created a far more adversarial atmosphere, in particular around topics like privacy, AI, work with the US government, and general overreach and accountability concerns. That in turn appears to have created a rift between Washington and the tech industry, once friendly allies during the Obama administration, that’s laying the foundation for potentially significant regulatory action.

Google has also become a prime target of conservatives who feel, through YouTube and Google Search, that the company is stifling speech and exhibiting bias toward Republicans and non-liberal viewpoints. That position has been elevated by President Donald Trump, who accused Google of rigging search results against him and other conservative individuals. There’s no indication the theory that Google is biased against conservatives, which has no basis in fact, is influencing this probe, but the company has been made to answer in front of Congress for perceptions of bias.

It’s not clear what parts of Google’s business the DOJ may focus on, and whether it will echo investigations from the EU’s antitrust authority. The latter has taken issue with the software Google packages with its standard Android license, the way its search engine rankings may favor its own product listings, and the ways the company has harmed competition in the digital advertising market through contractual stipulations forced upon customers. But the US is far more lenient when it comes to market competition than Europe, which is partly why companies like Google and Facebook have been able to grow to such immense size and influence with little to no impediments from regulators.

Google and the DOJ did not immediately respond to requests for comment.