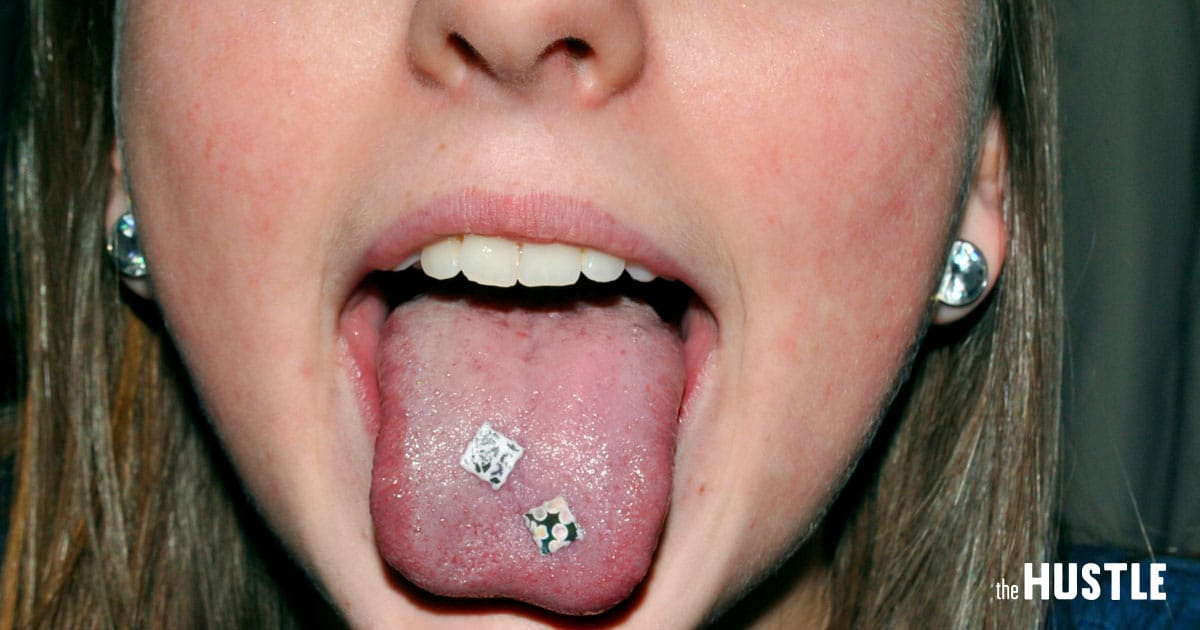 Researchers are launching one of the first ever placebo-controlled trials of microdosing to answer this very question.

A powerful distortion and alteration of perception, mood and cognitive function: The effects of taking larger amounts of psychedelic drugs like LSD and magic mushrooms are fairly well documented and understood. But when it comes to the growing trend of microdosing or taking very small quantities of these drugs on a regular basis, the science is hazy.

Anecdotally, people who microdose with psychedelics have claimed the drugs deliver a range of benefits such as heightened focus, productivity and creativity, as well as psychological and emotional well-being. The effects are apparently so positive that microdosing has been described as the “life hack du jour” in Silicon Valley, where the practice first gained widespread popularity.

Yet, despite the burgeoning interest in the technique, research into microdosing and its effects remain scarce ― though scientific interest does appear to be growing.

“If you look around in the scientific literature, you realize there are virtually no studies on [this topic],” neuroscience researcher Balazs Szigeti told Wired magazine in a recent interview.

On Monday, Szigeti and a team of colleagues are working to change this fact with the launch of one of the first ever placebo-controlled trials of microdosing.

The study, which is supported by Imperial College London and the Beckley Foundation, a U.K.-based think tank that funds psychedelic research, aims to find out whether microdosing of LSD actually delivers the positive benefits that users claim — or whether it’s merely a placebo effect.

“As a scientist working in the field, it just feels not very satisfying that something explosively used by a lot of people is basically so non-evidence-based,” David Erritzoe, the study’s principal investigator, told Wired.

For cost and feasibility reasons, the study will not be conducted in a lab but will instead involve adult subjects who have been recruited online and who already microdose with LSD or intend to.

The researchers will not provide the drugs but will facilitate a “self-blinding” procedure that will involve sending the participants eight envelopes with QR codes on them. The subjects will have to fill these envelopes themselves with either empty pills (the placebo) or capsules with LSD microdoses in them.

The participants will then have to mix the eight envelopes up and pick only four of them, each corresponding to one week in the four-week trial.

Once the trial begins, the subjects will take one pill every morning from that week’s envelope ― though they won’t know whether they’re consuming LSD or a dummy pill. According to the study’s website, participants will be required throughout the study to “complete a set of online questionnaires and to play a selection of online cognitive games. The questionnaires focus on examining the psychological state of participants, while the online games have been designed to measure cognitive performance.”

As Wired noted, the study has some clear advantages but also inherent problems. “An advantage of the at-home study is that it can accommodate a large number of potential participants, which means more data,” the magazine said. “A disadvantage, however, is that researchers will have to rely on people following their instructions correctly, reporting back accurately and not breaking the self-blinding mechanism.”

Are you currently #microdosing a blotter-based #psychedelic like #LSD, or are you planning to? Do you know anyone who is? Help contribute to psychedelic science by participating in our new, self-blinded study on microdosing! https://selfblinding-microdose.org/

Still, the researchers say they are hopeful that this innovative trial will offer more insight into microdosing’s effects.

“One can’t and doesn’t want to encourage people to microdose, but it is interesting to try to gather data in a slightly more scientific way from people who are doing it,” Amanda Feilding, director of the Beckley Foundation, told The Guardian of the new research.