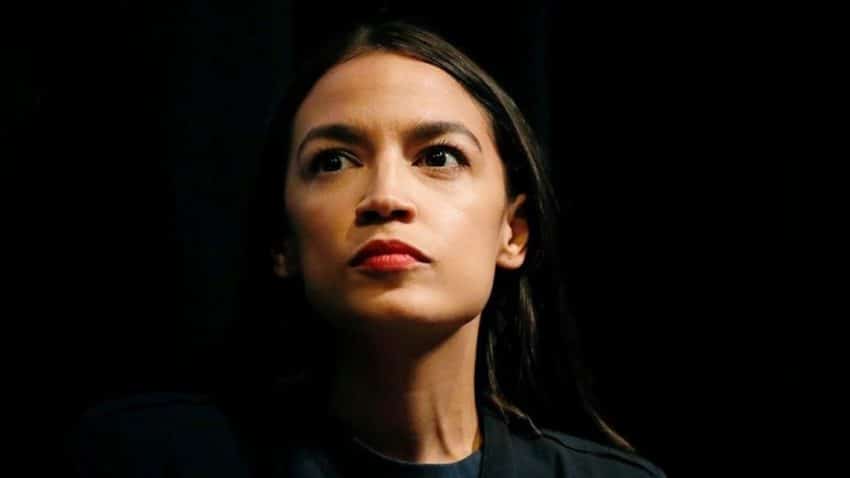 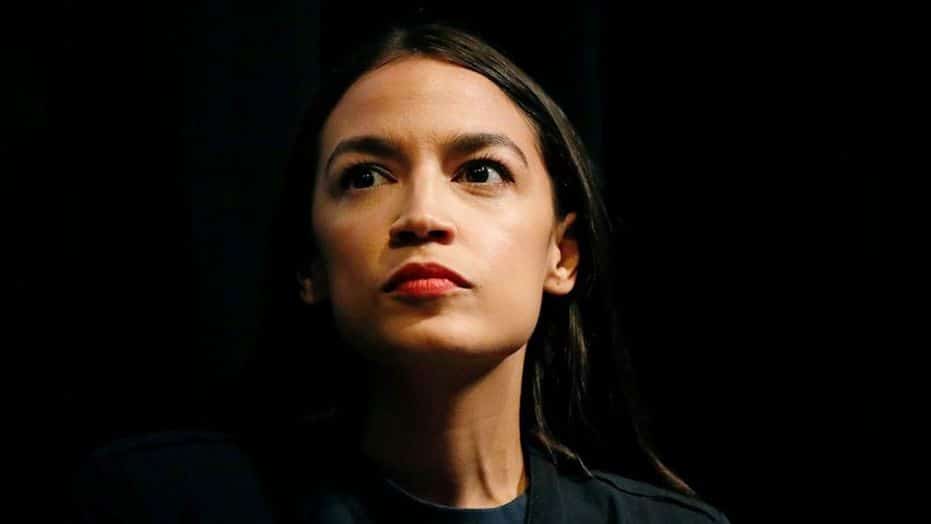 Ocasio-Cortez compares herself to Lincoln, FDR: ‘Call me a radical’

New York Rep. Alexandria Ocasio-Cortez is going to save America with a “Green New Deal,” and she’s not opposed to jacking taxes up to 70 percent to push “a lot of rapid change that we don’t even conceive as possible right now.”The 29-year-old socialist sat down with CNN’s Anderson Cooper for an interview set to air this weekend in which she compares herself to Abraham Lincoln, Franklin Roosevelt and other so-called “radicals” in American history.

“It’s going to require a lot of rapid change that we don’t even conceive as possible right now,” Ocasio-Cortez said. “What is the problem with trying to push our technological capacities to the furthest extent possible?”

Cooper pointed to the biggest obvious barrier – money, but “Alex from the Bronx” has an answer for that problem, as well.

“There’s an element where, yeah, people are going to have to start paying their fair share in taxes,” she said. “You look at our tax rates back in the 60s and when you have a progressive tax rate system, your tax rate, say, from zero to $75,000 maybe 10 percent or 15 percent, etcetera.

“But once you get to like the tippy-tops, on your ten-millionth dollar, sometimes you see tax rates as high as 60 or 70 percent,” Ocasio-Cortez explained.

Essentially, the more successful businesses and individuals are, the more they’re punished by the government.

“It means that as you climb up this ladder, you should be contributing more,” Ocasio-Cortez said.