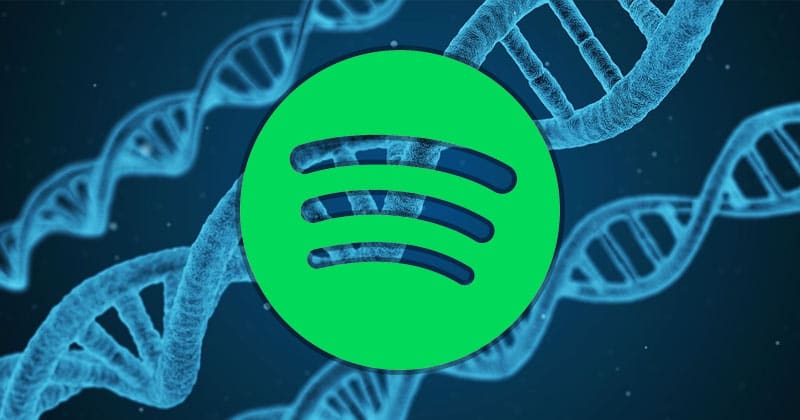 The streaming service is partnering up with Ancestry to create custom playlists based on your lineage.

Playlists can be stressful. You’ve got to start out the gate with a clear vision and vibe, not to mention considering the sequencing. There’s a level of pressure that comes the moment you’re in charge of the aux cord. Spotify has a new partnership looking to make your playlist curation a lot easier: they’ll be using your DNA.

In a new collaboration with Ancestry, Spotify is giving its users the option to input their DNA results to their Spotify accounts to curate new playlists based on the geography of your ancestors. “It’s so much more than the stats and the data and the records,” said Ancestry’s Executive Vice President Vineet Mehra in an interview with Quartz. “How do we help people experience their culture and not just read about it? Music seemed like an obvious way to do that.”

Since it’s launch last Thursday, 10,000 Spotify users have signed up for the collaboration that uses their nationality to shift through a pool of artists they may be interested in. Whether or not you’ve completed a DNA test before, there’s a new feature that analyzes your listening patterns by genre.

Spotify and Ancestry’s partnership seems like a foolproof way to have a completely unique playlist, but does the idea of DNA tests being used in music-streaming algorithms creep no one else out? A rep for Ancestry says that the service works by users providing Spotify with a list of their “ethnic regions,” based on their DNA test results, which they claim is “not stored on any server.” That said, there’s still reason to be nervous more generally about tech companies’ stewardship of DNA-related data. In search of the Golden State Killer, a serial rapist and murderer in the 70s and 80s, police searched through third-party genealogy sites. Though platforms like Ancestry.com and 23andMe claim they don’t give authorities information without a court order, the implications of living in a heightened surveillance state could and should frighten anyone. If that’s not enough, don’t forget that the whole plot line of American Horror Story: Apocalypse is based around the end of the world for everyone except those rich enough to survive, or those chosen by their DNA results. Not creepy at all, I guess?