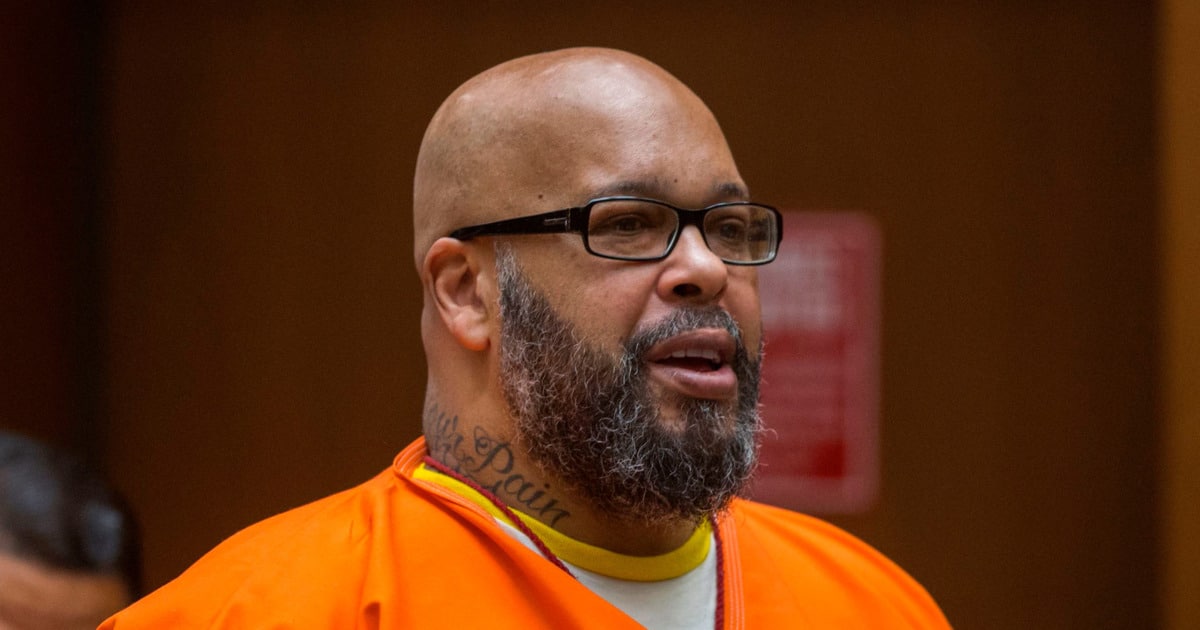 Suge Knight has pleaded no contest to the charge of voluntary manslaughter for the killing of Terry Carter, as the Associated Press reports.

The plea deal presented to Knight will see him serve 22 years in prison, with an additional 6 years tacked on under the three-strikes law. He will be formally sentenced on October 4. Carter was run over by Knight, the former Death Row Records CEO, in early 2015 following an altercation in Southern California. Knight was arrested shortly thereafter.

The Suge Knight trial has suffered years of setbacks, with the former mogul changing his legal team multiple times. Two of Knight’s former attorneys—Thaddeus Culpepper and Matthew Fletcher—were indicted for conspiracy to commit bribery earlier this year. Knight has also had a series of health troubles and was indicted for threatening Straight Outta Compton director F. Gary Gray.