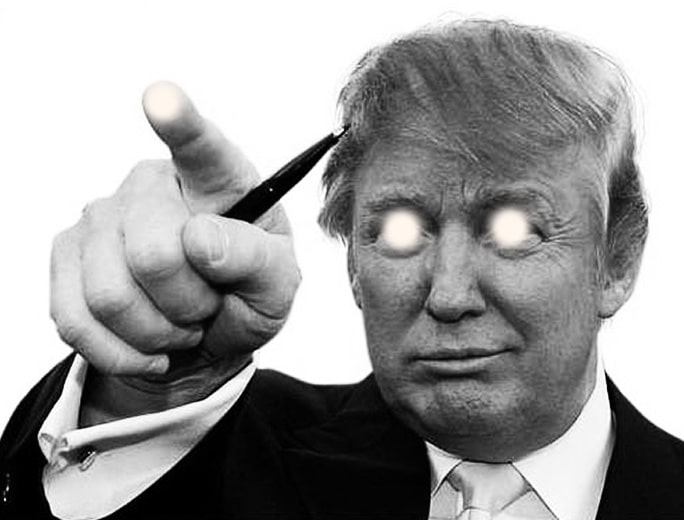 By Craig Bannister
The lawyer who won a multi-million dollar libel settlement for Melania Trump is now warning The New York Times about a story suggesting her husband, President Donald Trump, may have committed tax fraud.

On Tuesday, the Times published a story, “Trump Engaged in Suspect Tax Schemes as He Reaped Riches from His Father,” in which it claims to have obtained confidential tax records and says Trump committed “outright fraud”:

“President Trump participated in dubious tax schemes during the 1990s, including instances of outright fraud, that greatly increased the fortune he received from his parents, an investigation by The New York Times has found.” “But The Times’s investigation, based on a vast trove of confidential tax returns and financial records, reveals that Mr. Trump received the equivalent today of at least $413 million from his father’s real estate empire, starting when he was a toddler and continuing to this day.”

“While the records do not include the president’s personal tax returns and reveal little about his recent business dealings at home and abroad, dozens of corporate, partnership and trust tax returns offer the first public accounting of the income he received for decades from various family enterprises.”

In its story, the Times links to a statement from Charles J. Harder, a lawyer for Pres. Trump, declaring the story’s allegations are “100% false, and highly defamatory” – and based on “extremely inaccurate” claims.

Harder warns that the Times allegations expose it to “substantial liability and damages for defamation”:

Statement to The Times from Charles J. Harder, a lawyer for President Trump

The New York Times’ allegations of fraud and tax evasion are 100% false, and highly defamatory. There was no fraud or tax evasion by anyone. The facts upon which the Times bases its false allegations are extremely inaccurate. All estate matters were handled by licensed attorneys, licensed CPAs and licensed real estate appraisers who followed all laws and rules strictly. All matters were filed with the IRS and New York taxing authorities. The returns and tax positions that the Times now attacks were examined in real time by the relevant taxing authorities. The taxing authorities requested a few minor adjustments, which were made, and then fully approved all of the tax filings. These matters have now been closed for more than a decade.

President Trump had virtually no involvement whatsoever with these matters. The affairs were handled by other Trump family members who were not experts themselves and therefore relied entirely upon the aforementioned licensed professionals to ensure full compliance with the law. Should the Times state or imply that President Trump participated in fraud, tax evasion, or any other crime, it will be exposing itself to substantial liability and damages for defamation.

In 2017, Mr. Harder won a multi-million dollar settlement and obtained a full retraction and apology for the First Lady of the United States, Melania Trump, in a libel action against the Daily Mail. The Wall Street Journal reports that the publication paid the First Lady Melania Trump $2.9 million to settle the lawsuit.As The New York Times reported on April 12, 2017:

“The Daily Mail apologized to Melania Trump on Wednesday and agreed to pay damages to settle two lawsuits she had filed over an article last year asserting that the professional modeling agency she worked for in the 1990s had also been an escort service.”